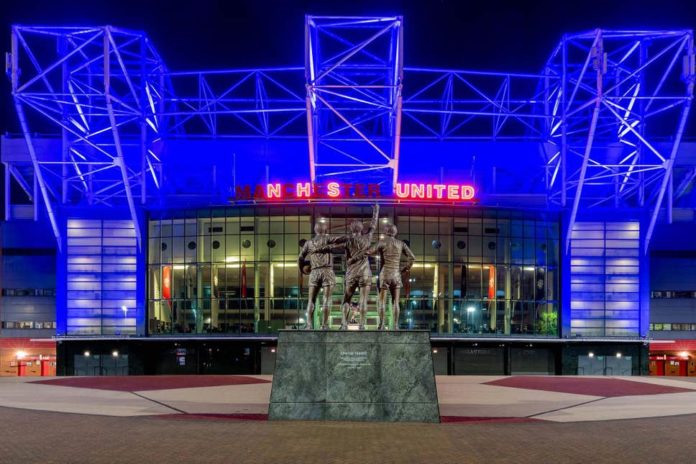 The iconic Old Trafford played its part in the National Health Service’s (NHS) ongoing battle against the Coronavirus pandemic by lighting the stadium blue and also leaving only the letters NHS of Manchester United on the LED figure alongside the stadium. 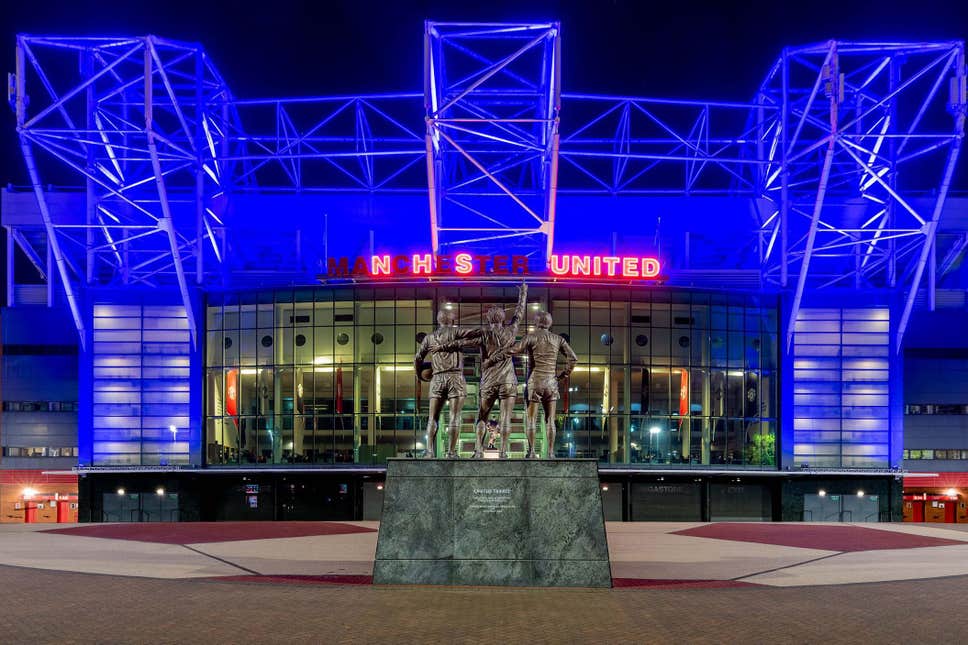 The Red Devils have played their part in assisting the NHS after delivering gifts to over 3500 NHS staff and also authorizing the use of their 16-vehicle fleet for courier operations for the service.

Moreover, the club has also donated medical equipment to Salford Royal and are also part of the Premier League program which committed to donating 20 million pounds to support NHS’s cause.

The club released a statement regarding the move which read:

Old Trafford will be lit up in blue tonight (Thursday) with our famous Manchester United sign spelling out ‘NHS United’, in tribute to the brave and dedicated National Health Service staff across the UK.

This move will coincide with the weekly ‘Clap For Carers’ which has been taking place at 20:00 BST every Thursday since the country went into lockdown due to the coronavirus pandemic.

While the Theatre of Dreams is not normally bathed in blue, of course, the unprecedented colour change has been organised to recognise the extraordinary efforts of the frontline workers who are treating COVID-19 patients and saving lives.

Recently, former Manchester United manager, Sir Alex Ferguson had praised the NHS for their hard work during these troubling times. He stated:

“I’m delighted we are now recognising the importance of our NHS – as I experienced two years ago after they saved my life – the response to this pandemic has been magnificent and has made me proud of the way the club and the British people have rallied round to help. Well Done.”