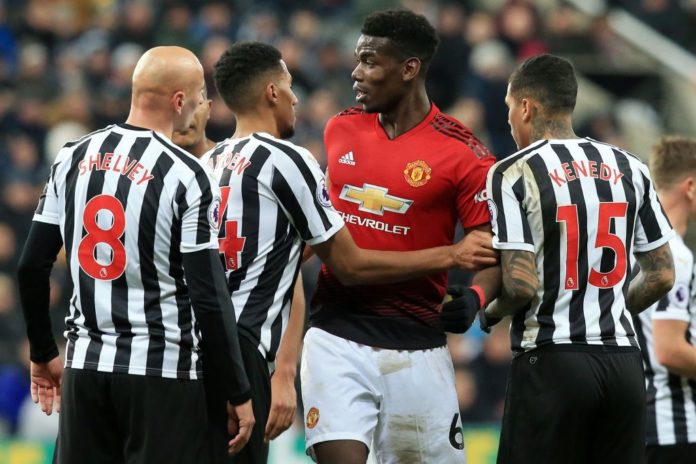 Despite a slow start, Manchester United managed to come out with all three points in what wasn’t an entirely comfortable victory for the Red Devils. Second half goals from Romelu Lukaku and Marcus Rashford sealed the game for the away side, bringing them within five points of fourth placed Chelsea, three points behind fifth placed Arsenal. 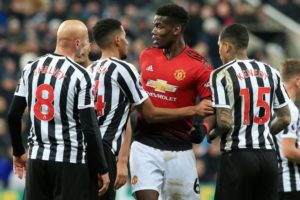 United started the game comparatively slower than the previous ones under Solskjaer. Newcastle’s compact midfield and well built defence were tough to break down. The sides went to their changing rooms level at half time, leaving United fans a bit frustrated.

Solskjaer’s message for the second half was to play with more pace and attacking intent, as he said in the post match interview, and that was clear on the pitch from the players in red. They createdmpre chances, pressed high when they lost the ball and the front three were making runs near the Newcastle penalty box more often. The score however remained unchanged.

Solskjaer brought on Alexis Sanchez and Romelu Lukaku a little after the hour mark and the two had an immediate impact. Lukaku scored a tap in with his first touch from a rebound, much like the Norwegian boss himself back in the day, in the 64h minute to give United the lead. A little later in the 80th minute, the front three of Sanchez, Lukaku and Rashford combined for a beautiful finish by the England international to seal the points.

United face Reading next up in the FA Cup in what should be a comfortable win for the Red Devils, before the mammoth task of Tottenham on 13th January.

Pulisic to Chelsea implies two Chelsea players on the way out