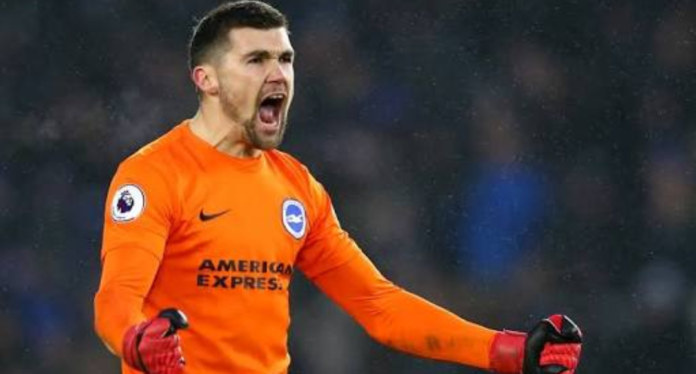 Manchester United are reportedly eyeing a move for Matt Ryan in the upcoming summer transfer window as the replacement of David De Gea. David De Gea’s contract is going to expire at the end of this season and the club officials of Manchester United understand that De Gea might not be eager to sign a new contract with the Red Devils. 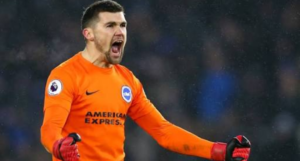 David De Gea has certainly been the best player for Manchester United in last four seasons and he has saved his side unpeenth time in his playing career at Old Trafford. In the previous week, the manager of Manchester United did not sound confident about the contract extension of the Spanish Goalkeeper. He told,

“I am not confident,”

“I cannot find the word in English, but let’s see what happens.


“Only the club, David and his people can answer that.

“My comment is only that everyone knows how good he is, how important he is for Manchester United and, if the club want to be better than it is and not worse, obviously it would be very important to keep David.”

According to the club management of the Red Devils, Mat Ryan is now ready to take the challenge to play for the top English club. Though the player has a contract with Brighton and Hove Albion for the next three and a half years. Mat Ryan has been impressive in the last season for the Seagulls and he is continuously performing well in this season too. So, it might be the high time for Australian Goalkeeper to step up and play for a top six side in the Premier League.