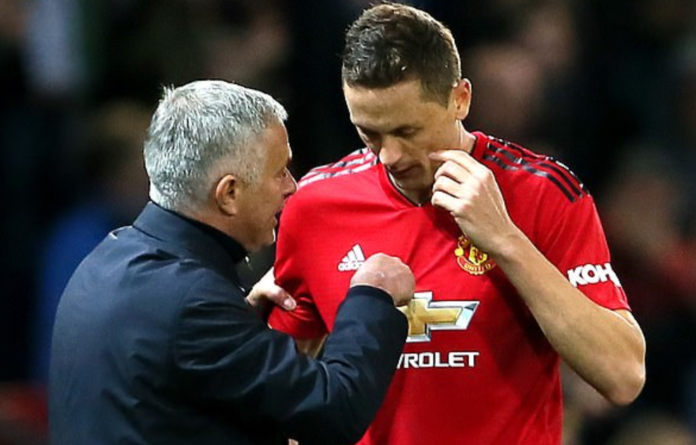 In the ‘Manchester Derby’, Nemanja Matic was partially responsible for the third goal of Manchester City in the second half of the match which clearly ended all the hope of the Red Devils to make a comeback in this match. The Serbian midfielder was marking Ilkay Gundogan; but still Gundogan reached the ball at right time despite Matic following him. 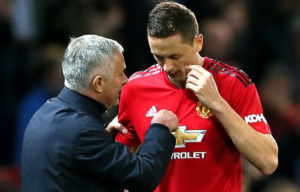 Meanwhile, Nemanja Matic was an integral part of the squad of Chelsea in their Premier League triumph in 2014-15 season. It was Jose Mourinho’s third Premier League title for the Blues in his second term of managerial career at Stamford Bridge. The club management of the Red Devils brought in Nemanja Matic in the summer transfer window of 2017-18 season as he was in the top priority signing list of Jose Mourinho. After a good start of his career at Old Trafford, Nemanja Matic kept his position in the first team with average performances in most of the matches.

Now, after such inconsistent performance, the players of the Red Devils are not happy with the 30 year old Serbian midfielder still keeping his place in the starting line up of Manchester United. Jose Mourinho will have to think about this problem in this International Break.