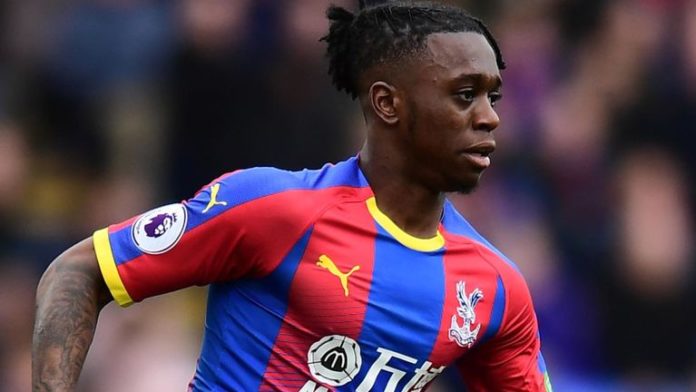 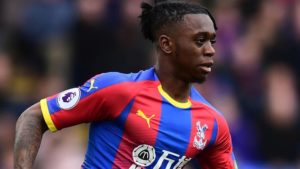 The Red Devils already placed a bid worth £40 million for Aaron Wan-Bissaka. However, the bid has been rejected. Manchester United might be desperate to make a second bid for the 21 year old English right back. However, it is confirmed that the club management of the London side will not sell him with any transfer fees less than £60 million.

Wilfried Zaha is also on the verge of leaving Crystal Palace. The club management will not wish to release both of their star players in one transfer window.