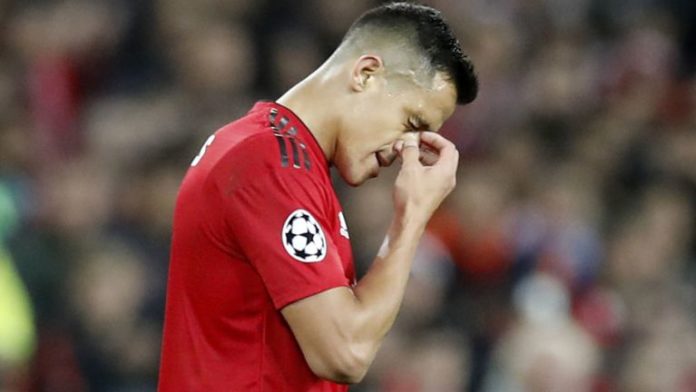 The transfer is a tense time for clubs and non-committed players. Manchester United are in midst of a restructuring process which would require them to offload fringe players and bring in fresh top talent so that the club could gun for the title once again. Alexis Sanchez could be one to leave the club but on loan ? how odd. 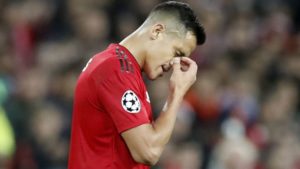 As odd as it sounds, United have received a loan offer for Alexis Sanchez from Palmerias , a Brazilian club.

Brazilian journalist Jorge Nicola says Sanchez moving back to South America with Palmeiras has been “completely ruled out” by United because the Brazil’s most successful club required the Red Devils to cover a good portion of his wages.

The best player in the league at one stage, the former Barcelona and Udinese man has scored just five goals in 45 appearances for United – a monumental contrast to his tally of 80 goals in 166 games for Arsenal.

If United do happen to keep Sanchez, the Chilean would have to find his lost form when everything he touched turned to gold ( or goals perhaps).