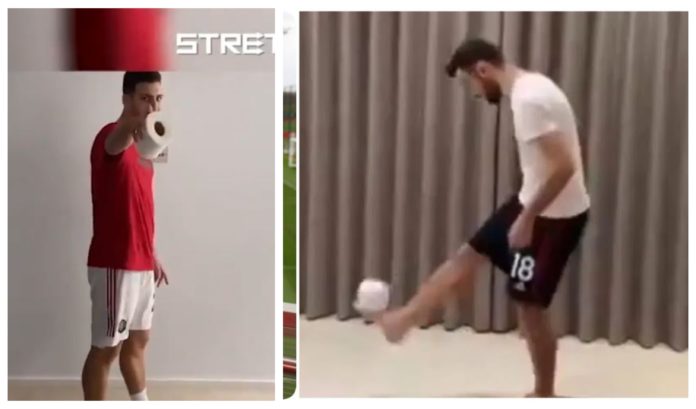 Jesse Lingard rallied his Manchester United troops for a round of ‘Pass the toilet paper’ challenge with a bit of flair. 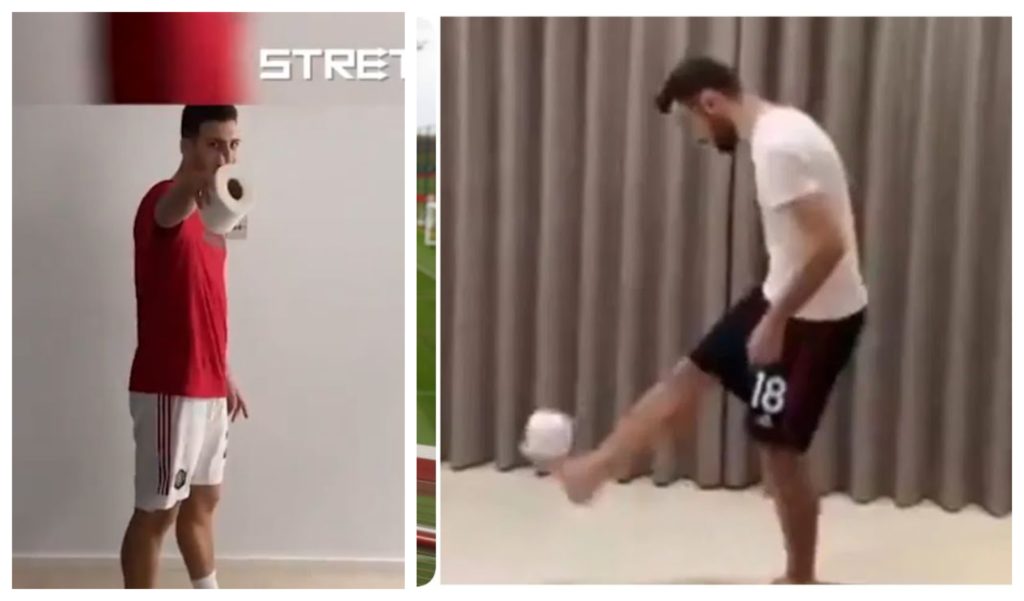 The players were seen performing keepie-uppies with the toilet paper along with a few tricks before sending it to their side and essentially passing it on to the next player ‘virtually’.

The Manchester United players involved were Jesse Lingard, Angel Gomes, Axel Tuanzebe, Daniel James, Diogo Dalot and more. Lingard even managed to rope in a few celebrities for the cause with Michael Dapaah and MoStack featuring as well.

The United winger compiled the videos which also featured players apart from Manchester United such as Nathan Redmond and Jadon Sancho.

Jadon Sancho has been heavily linked with a move to Old Trafford soon, but the switch remains skeptical due to the onset of COVID-19 which has hit the clubs heavily when it comes to financing.

The club is one of the franchises that has been heavily hit due to the pandemic, the club revealed that the net debt has risen to £429.1million during the first three months of 2020.

Solskjaer: ‘Rather have a hole in the squad than an a**hole’