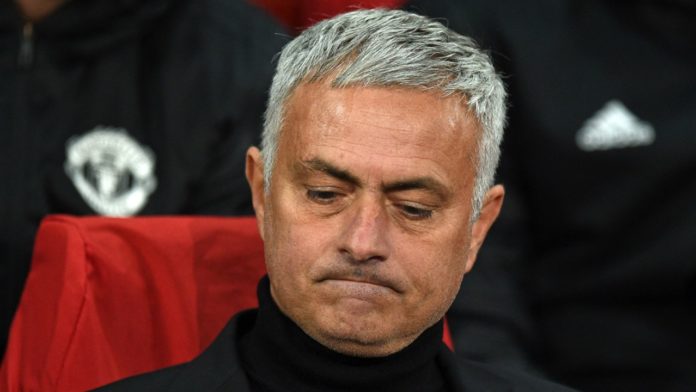 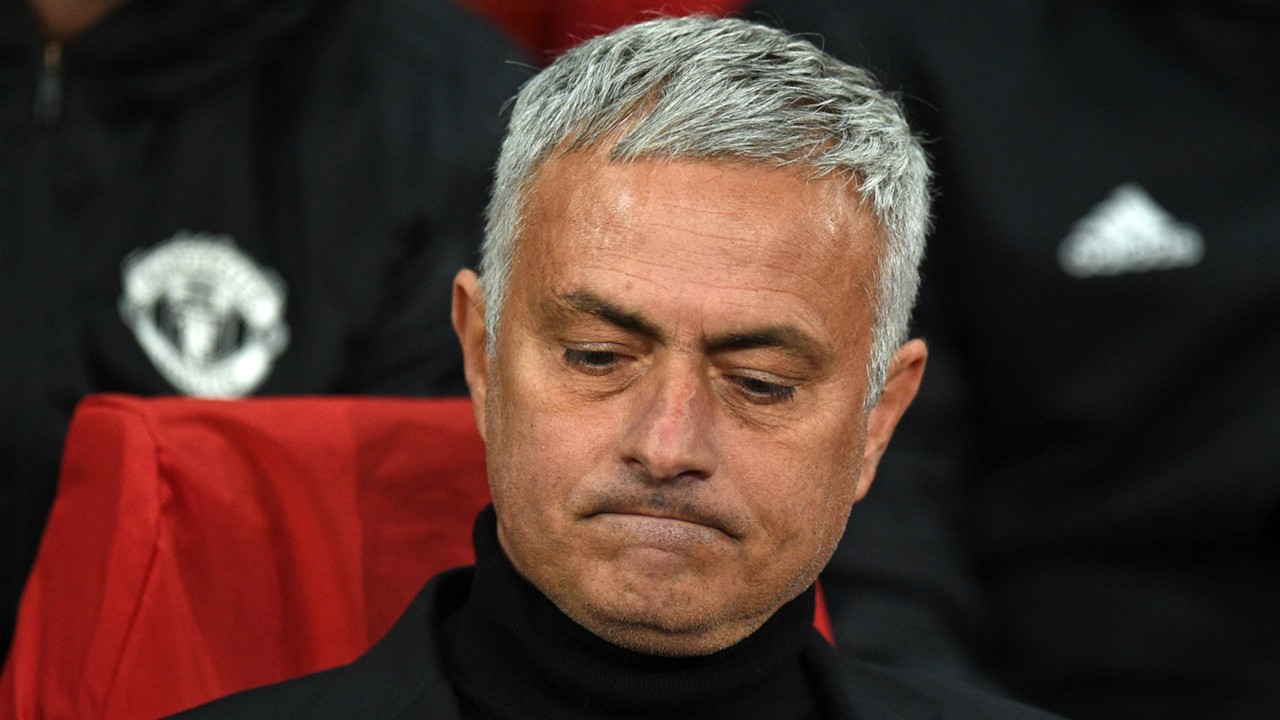 While Jose Mourinho has hinted that he wants to remain at Manchester United till the end of his contract in 2020, fans at Old Trafford cast their votes to settle the crucial question of whether Mourinho should remain or leave as Manchester United manager.

As Mourinho was busy managing his side against Chelsea at Stamford Bridge, supporters flocked to Old Trafford to have their say on Jose Mourinho’s future as voting got underway in The Sportsman’s Manchester Referendum.

In a first-of-its-kind ballot, the voting is believed to continue running throughout the focal week for The Special One as his side prepare to face Juventus at home in the Champions League on Tuesday night, shutting at midnight after the match against Everton at Old Trafford on Sunday.

Many voters have made their voice heard,  casting votes online and by post with early polling showing ‘leave’ ahead at 54%.

There were opinions from both parties as a fan wearing a ‘Mourinho Out’ shirt said: “I’m a die-hard member of the Mourinho Out camp. He’s more than had his time here and the sooner he leaves and we strike a deal with Zidane the better.”I’m confident the people will see sense and ignore the spin from the ‘In’ side who blame everyone but the gaffer for our current dire situation.”

However, one, John Kelly, 39 spoke in Mourinho’s favour:  “It’s the board that needs to go not Jose. He’s one of the best managers in the world and with a bit more money and some time he can turn the corner.”The out campaigners are getting vocal so I urge everyone who wants him to stay to come and show their support and make their voices heard.”

Harris Simpson of The Sportsman, the Manchester-based publisher behind the campaign, commented: “The Mourinho In/Out debate has never been more intense so we thought to settle it once and for all we needed to let the people have their say.”

🔴🗳️ Have your say in the #ManchesterReferendum!