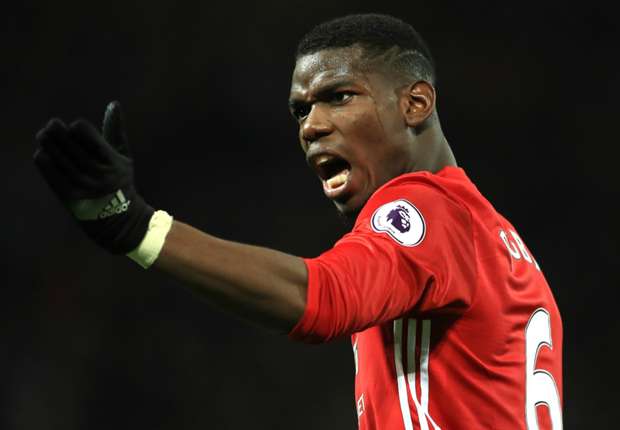 Paul Pogba has been involved in a ugly feud with now ex-manager Jose Mourinho. As a result, Pogba has not been able to earn game time for a few weeks now. As if turning on the club manager is not enough insult to the fans, Paul Pogba has enraged the supporters once again. 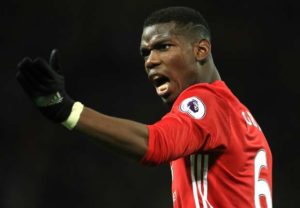 The 3-1 defeat to Liverpool was extremely humiliating for a United fan. Thus, its understandable for one to scrutinize player actions after the defeat.

The French international has been slammed by Manchester United fans after making a trip to Paris to take part in an Adidas promotional event. The midfielder was left on the bench as the Red Devils on Sunday.

Pogba continues to be linked with a move away from Old Trafford and he set tongues wagging after appearing alongside former Juventus team-mate Paulo Dybala on Monday night. The pair were pictured together at a promo event for Adidas’ Tango League.

Pogba accompanied the snaps with the caption: “With My Brother”.

One user wrote: “Absolutely ridiculous. A day after such defeat and this dude out here dabbing and posing. Says a lot about the club and some individuals.”

Another added: “Herrera is posting a heartfelt message to us United fans on Instagram while Pogba is off in Paris doing a sponsored Adidas shoot.”