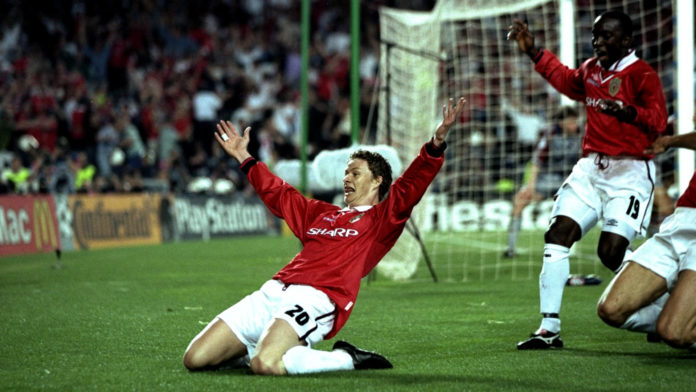 The managerial job opening at Manchester United has been subject to a lot of speculation from the public and the media, with names like Mauricio Pochettino, Zinedine Zidane and Laurent Blanc favourites to be sworn in to Old Trafford after the end of the season. But for the remainder of the current season, the Red Devils have turned to their 1999 Champions League hero, Ole Gunnar Solskjaer. 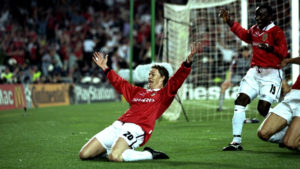 United relieved manager Jose Mourinho of his duties last night after what has been a truly dismal season for the Special One. The Red Devils sit 6th on the Premier League table, 19 points off the top. The crushing 3-1 defeat to Liverpool proved to be the final nail in the Portuguese’s coffin. Mourinho was also said to have lost the dressing room, falling apart with many of the main players like Paul Pogba and Alexis Sanchez.

Ole Gunnar Solskjaer became a serious candidate for interim manager after Mourinho’s departure with Mauricio Pochettino being United’s first choice as permanent General Manager after the season concludes. United’s online team however spilled the beans late on Tuesday when they uploaded a video, later deleted, on their website with the caption “Solskjaer becomes our interim manager, 20 years after clinching the Treble with THAT goal at Camp Nou…”

The 45 year old Molde boss spent 11 seasons at Old Trafford where he won 7 Premier League titles, 2 FA Cups and 1 Champions League. The former Cardiff City manager might square off against his former side on Saturday if he is sworn in at United before that.