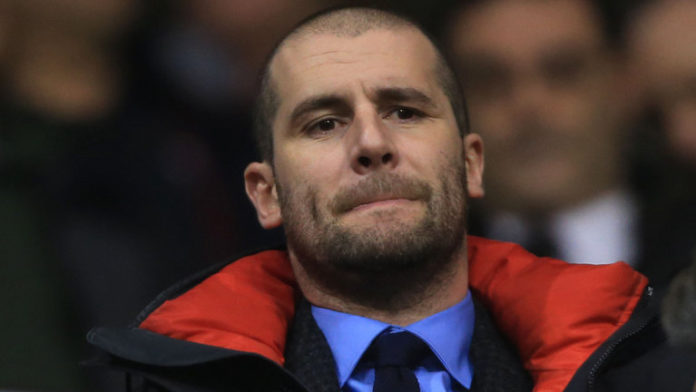 Three Premier League giants are looking at RB Leipzig’s Paul Mitchell as a potential new sporting director. Manchester United, Chelsea, and Arsenal are all fighting to secure the services of the highly-rated head of recruitment. 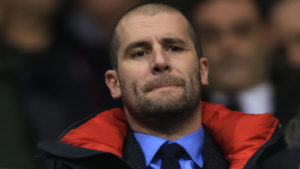 Mitchell has previously plied his trade in the Premier League. Both Southampton and Tottenham have employed him before, and he has impressed during his tenure in England. Leipzig are keen to keep him in Germany, and they are offering him a lucrative deal to turn his head.

He scouted talents like Sadio Mane, Dusan Tadic, and Graziano Pelle at Southampton, who had great success in the Premier League. Mitchell also impressed at Spurs, where he was instrumental in signing the likes of Toby Alderweireld and Dele Alli.

The latest offer from the club will see him take over the role of ‘head of global football’, which will see Mitchell take on increased responsibilities. In all likelihood, the role would see him take over as manager before the deal expires. The said deal would keep Mitchell as Leipzig till 2025.

Other Bundesliga clubs are also interested in acquiring Mitchell’s services. Borussia Monchengladbach and Schalke are interested parties, and it is clear that Mitchell has a decision to make in the near future.