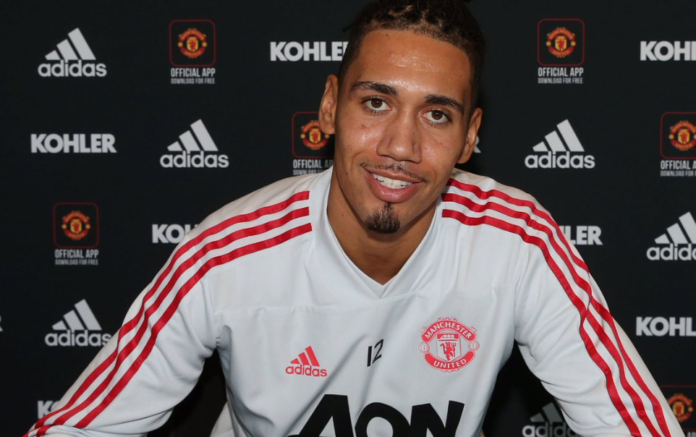 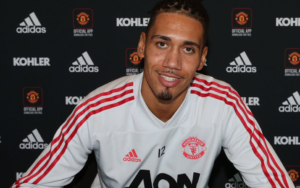 Toby Alderweireld was on the verge of joining Manchester United in this summer transfer window. However, the deal did not finalize as the transfer fee was not agreed between the two clubs. Manchester United are currently facing many injury threats in their central defense so far in this season. Jose Mourinho played Nemanja Matic as a centre back in one match.

All these incidents were putting more pressure on the Board of Manchester United to sign a new centre back in this January. However, the contract extension of Chris Smalling at this moment will surely settle the condition for a time being. Now, the club management can go for a young centre back in the winter transfer window to combine with Chris Smalling in near future.