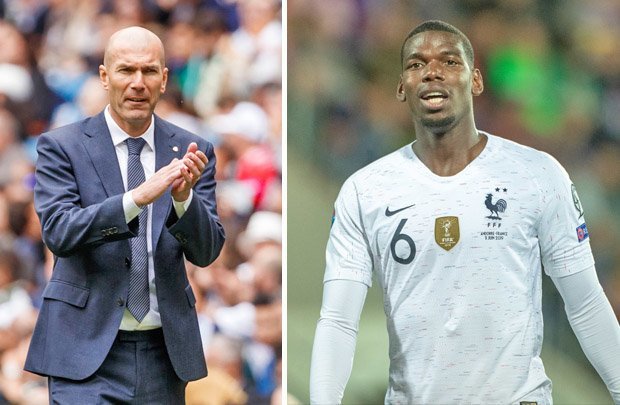 Manchester United are in a bit of a thick here as Paul Pogba’s departure from Old Trafford is imminent. Reports suggest that The Red Devils have asked Paul Pogba to slow down his move so that an appropriate replacement can be signed in his place. 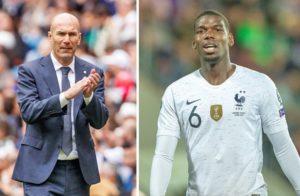 Pogba and his agent Mino Raiola have decided that three years is enough at Old Trafford, with the player keen for a new sporting project, while Raiola looks for better financial terms.

Juventus are in continual courtship of the Frenchman. The new tax drop incentives for foreign athletes in Italy will be another lure-some factor in the deal.

Sergej Milinkovic-Savic is the target that the Red Devils are after, though Lazio are complicating matters by demanding 120 million euros for his services, which the English club believe to be excessive.

Paul Pogba is also being sought after by Real Madrid. Zinedine Zidane is believed to be a huge fan of the World Cup winning midfielder. 3 years ago, Madrid passed on the chance to sign Pogba but reports from Spain suggest that Real Madrid are willing to all lengths to sign him.