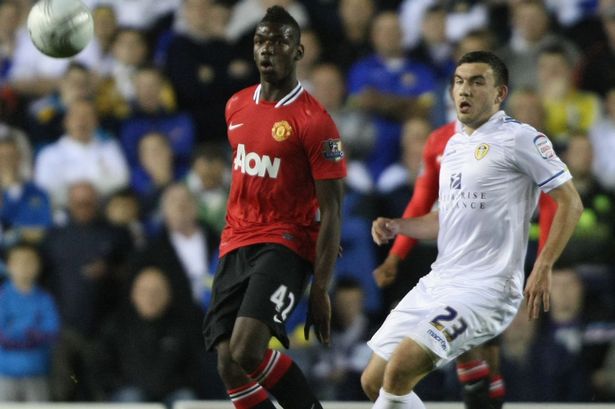 Manchester United announced on Tuesday they will take on English rivals Leeds in Australia next year as part of their preparations for the 2019-20 season.

The two clubs will meet for the first time since 2011 in Perth on 17 July, with United playing A-League side Perth Glory four days earlier. Both matches will be played at the 60,000-seater Optus Stadium. The trip will be United’s fifth to Australia.

United confirmed their first two fixtures of their 2019 tour schedule will be against A-League team Perth Glory on July 13 before they take on Leeds in the city four days later. “Our pre-season tour is an integral part of the squad’s preparation for the forthcoming season,” said United’s executive vice-chairman Ed Woodward.

“After what will be a 44-year absence since we last played in Perth we are delighted to be returning to Western Australia to play not just one, but two games — against Perth Glory and Leeds United.

“As well as preparing for the season ahead, the club will also have the opportunity to engage with our loyal fans in Australia, who last got the chance to see us play in Sydney in 2013.”

The Red Devils share a historic rivalry with Leeds and came out on top in the last encounter between the two clubs, securing a 3-0 EFL Cup win in September 2011.