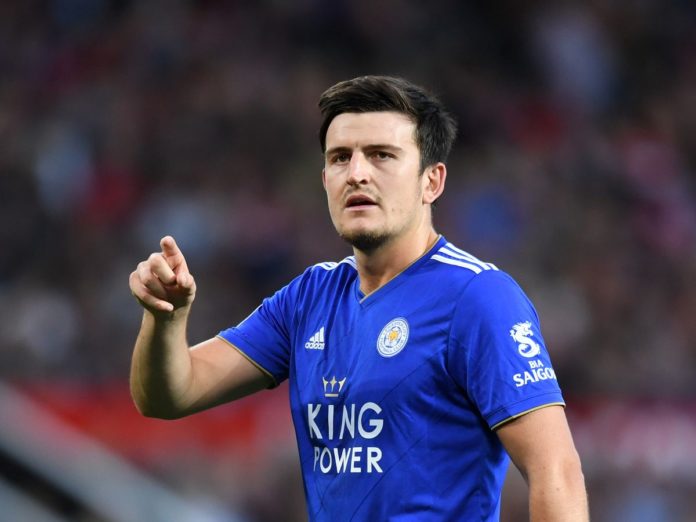 After Manchester United’s renewed interest in England International, Manchester City have joined the race against their neighbours to fill the hole left by the departure of club captain Vincent Kompany. 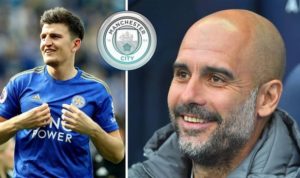 United had initially bid 65mil but saw it getting rejected by the Foxes.

Leicester have made it clear they are not interested in selling at that price, especially after seeing United pay £50m for Aaron Wan-Bissaka, who they feel cannot compare to Maguire in proven international quality and experience.

Manchester City need a quality centre back who can play in the congested season that City are going to have and play at a high level. Maguire has been exceptional for Leicester and has cemented his spot in the England squad and was a World Cup campaign hero for the Three Lions.