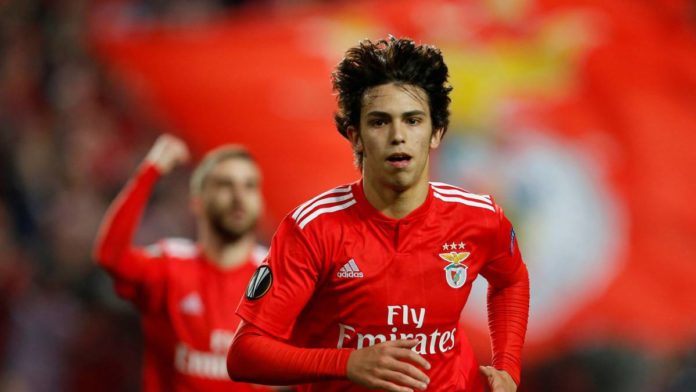 Manchester City are all set to pay the readers clause of Joao Felix to sign him for the next season. According to the reports, Manchester United, Barcelona, Real Madrid and Juventus were also interested to buy this youngster in the summer transfer window of 2019-20 season. 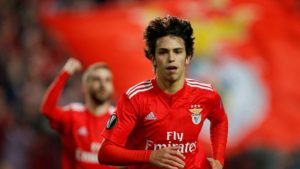 Joao Felix also made his debut for his National side Portugal in the UEFA Nation’s League semifinal against Switzerland. The club management of Manchester City assessed that the potential of the youngster. With Leroy Sane leaving to Bayern Munich in the next season, Joao Felix can be his successor at Etihad Stadium.

The club management of Benfica want to get the maximum profit with the sale of the star Portuguese attacker. So, the bid of Manchester City is likely to be accepted by them. Now the confirmation of Joao Felix will certainly seal the deal for the English Champions. The inclusion of the Portuguese youngster will certainly strengthen Pep Guardiola’s side in the next season.