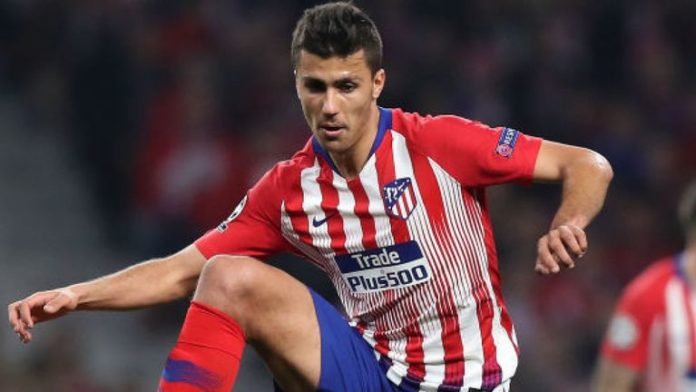 Manchester City have officially activated the release clause of the star Spanish midfielder Rodri. The club management of Atletico Madrid have announced it in their official Twitter handle on Wednesday. Accoding to the reports in England, Manchester City will announce Rodri officially on Thursday. 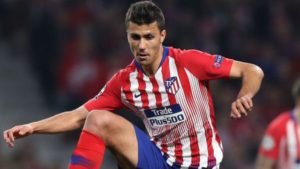 Manchester City decided to pay the buyout clause of the star Spanish midfielder in this summer transfer window which is around £70 million. However the club management of Atletico Madrid do not have to bother much about this transfer as they have already brought I. Marcos Llorente from Real Madrid with the transfer fees worth £40 million. He has also been the same here number of Rodri. The inclusion of the star Spanish midfielder will certainly strengthen the squad of Manchester City and now they will push for the Champions League with more determination in the next season.