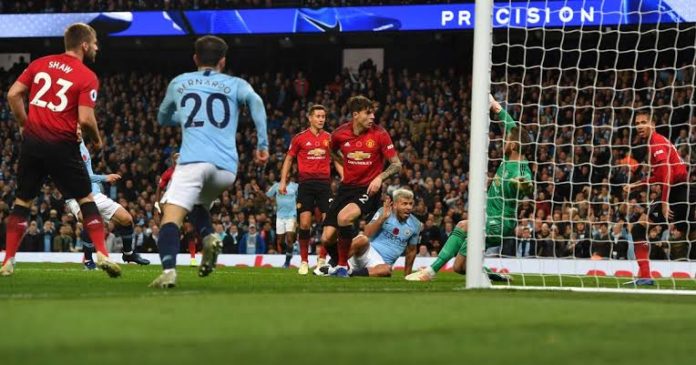 Manchester City has been one of the most in form teams in Europe’s top leagues this season and were hailed as favourites against a struggling Manchester United side, and the Citizens lived up to that label with a comfortable 3-1 win against their neighbours at the Etihad. 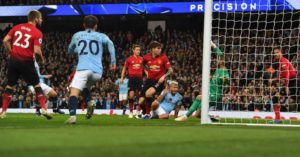 Manchester United’s confidence after 3 straight wins, including an impressive comeback victory against Juventus in Turin, was completely shattered by the end of the 90 minutes. City scored the opening goal via David Silva in the 12th minute of the game. United’s recent record of winning matches despite being a goal down might have given them some confidence despite the deficit but City doubled their lead in the 48th minute when Sergio Aguero scored his 8th goal of the campaign, making him the current top scorer of the league.

United got a goal back through an Anthony Martial penalty which might have sparked some hope of a comeback victory like last season, but the man behind that victory, Paul Pogba, was not even on the bench for the Red Devils in this game. Iilkay Gundogan finished the game off in the dying minutes to restore City’s two goal advantage as Pep Guardiola’s side maintain a 2 point lead at the top of the table.

United face Crystal Palace at home while City face West Ham away next in the Premier League.

Real Betis stun Barcelona despite a brace from Lionel Messi