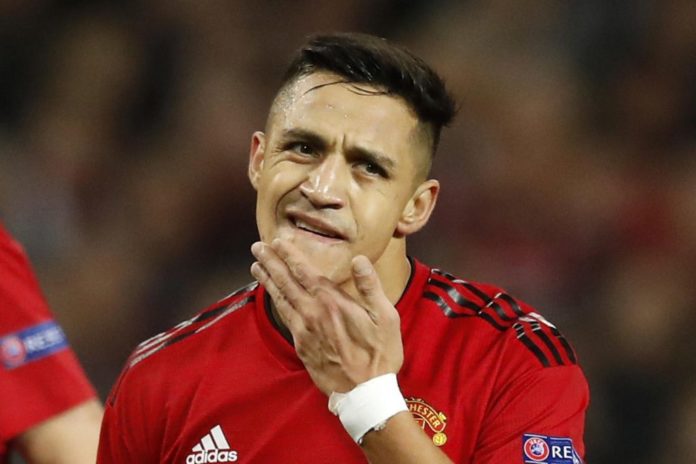 Alexis Sanchez has been anything but a good transfer at Manchester United. With 5 goals and 10 assists in all competitions in 45 games for United, Alexis Sanchez goes down as one of the greatest transfer blunders in the modern era. What is more shocking is the crazy figure that the Chilean has been paid per goal if considered all his wages earned till date as opposed to the goals he has scored for the Reds. 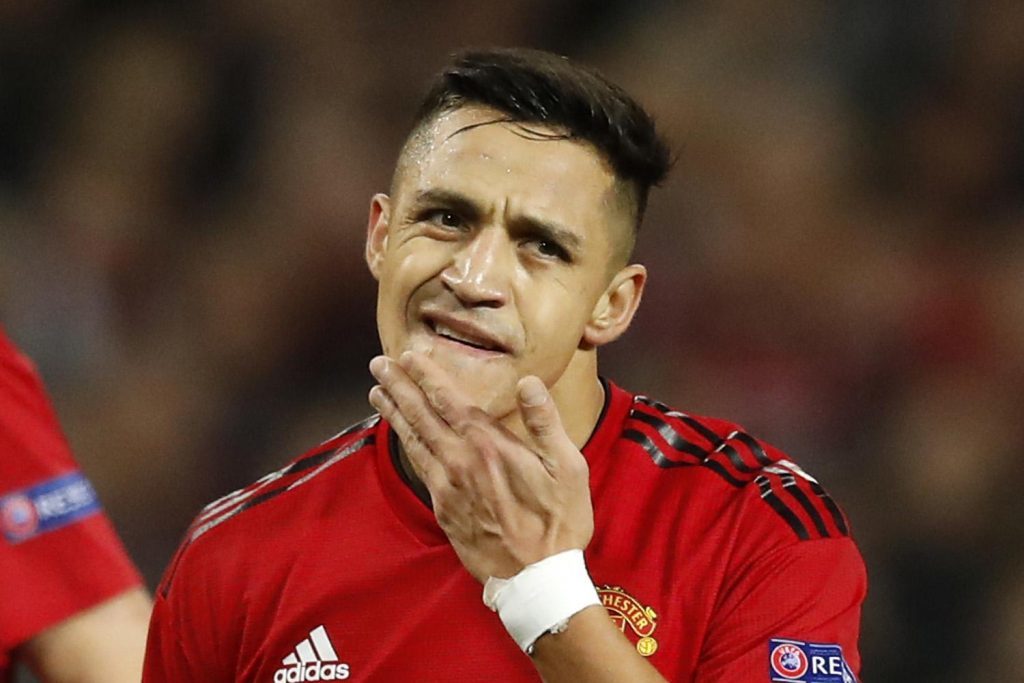 According to the Sun, the 13 time Premier League winners have paid Sanchez £41 million since signing him, which is about £350k-a-weekbasic wage, up to around £500,000 with bonuses and image rights.

That comes down to 8.1 mil Euros a goal!

Sanchez turned out to be so expensive to United because they had to rival Manchester City in order to capture his signature.

So far, Sanchez is not being considered in Ole Gunnar Solskjaer’s plans and media sources believe the Chilean could be headed to Roma or Inter before the window in Italy closes.