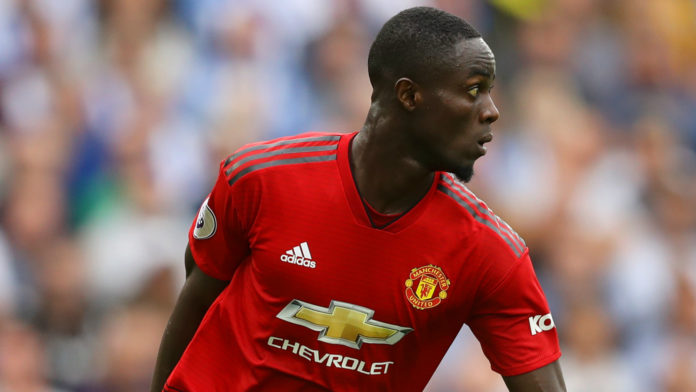 Ole Gunnar Solskjaer’s heroics at Manchester United have put him in pole position for the manager’s job at Old Trafford. While Solskajer’s future plans do not quite involve Eric Bailly, the club appear to be willing to consider letting the defender go as rival clubs in Arsenal and Tottenham remain in the hunt for his signature. 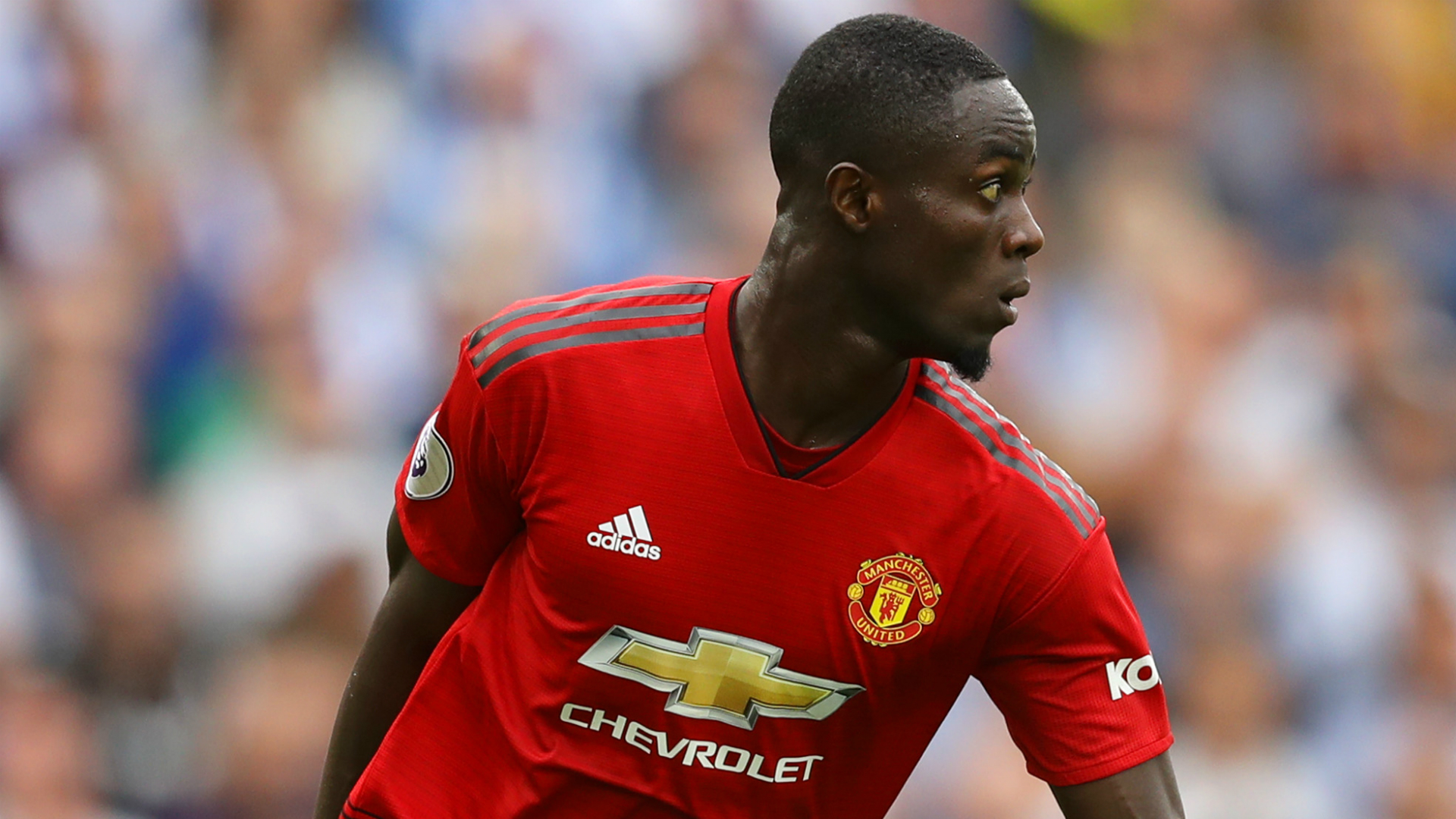 Solskjaer’s staggering record of 9 away wins in all competitions, including a stunning comeback against Ligue 1 champions Paris Saint-Germain last week in the Champions League have put him in pole position to grabbing a permanent stint in the manager’s seat at Old Trafford.

Club executive Ed Woodward appears to have vowed to back the Norwegian with a whopping £200m budget in the summer, and the former United striker deems Bailly a surplus requirement in his grand scheme of things, as he eyes 2 new full-backs in June.

Bailly, who signed for United earlier this season has been marred by injuries and has consequently been less preferred by Solskjaer in the backline. And as per reports, the Old Trafford outfit will continue their pursuit of Tottenham defender Toby Alderweireld who will be available for a cut-price amount.

With that considered, north London sides Arsenal as well as Spurs, who have long been interested in signing Bailly will have a shot at the Ivory Coast international, as Unai Emery hopes to strengthen Arsenal’s defence, with Laurent Koscielny’s future in doubt whereas Shkodran Mustafi will be likely laid off. Spurs boss Mauricio Pochettino will be keen on reinforcing his backline as well.