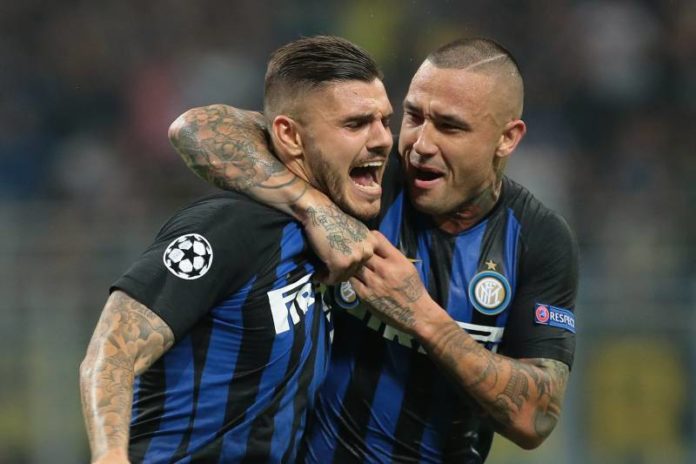 Manchester United have been offered Nainggolan and Icardi in a deal for Romelu Lukaku but the North England club have denied the deal. 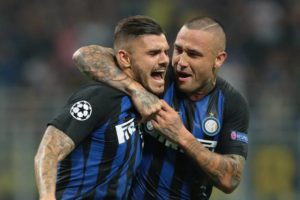 The Nerazzurri are completely revamping the squad under new Coach Antonio Conte and he is ruthless with two of their highest earners.

“When building a project, you have to find the right profiles,” Marotta told Sky Sport Italia.

“We had the opportunity to speak to the players themselves, with full respect for their contractual situations, but explained the position of the club, which I think is the most important thing.

“Both players know full well they are not part of our plans. That doesn’t mean we doubt their talent or capabilities, as I consider them to be two excellent players.

“Talent can win you games, but the squad wins you the league, which is the main objective we are setting out for. They are not part of our project, with all due respect.”

Antonio Conte is said to be a big fan of Lukaku who’s also expressed his desire to be a part of Inter’s overhauled squad but a deal isn’t clicking between the two clubs.