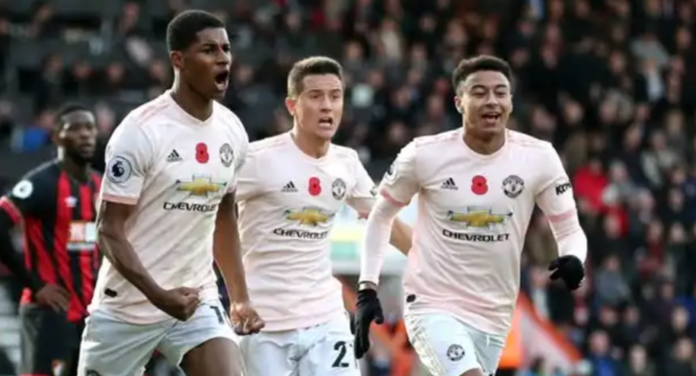 Manchester United sealed a dramatic victory against Bournemouth at Vitality Stadium on Saturday with a last minute goal of Marcus Rashford. With this win, the Red Devils went to the seventh position in the League Table of the Premier League just behind Bournemouth by goal difference. 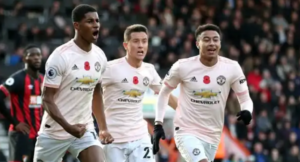 In the second half, it was a rough encounter from Bournemouth. Wilson, Lerma, Stanislas and Adam Smith were shown yellow card. But the Red Devils left it late to snatch all points from Vitality Stadium. Paul Pogba provided a beautiful ball in the penalty box towards Marcus Rashford and the young English centre forward did no mistake to put it into Goal at the 93rd minute of the match. Jose Mourinho will be really pleased with this performance and now their confidence level will be boosted up for the midweek game against Juventus in the Champions League.