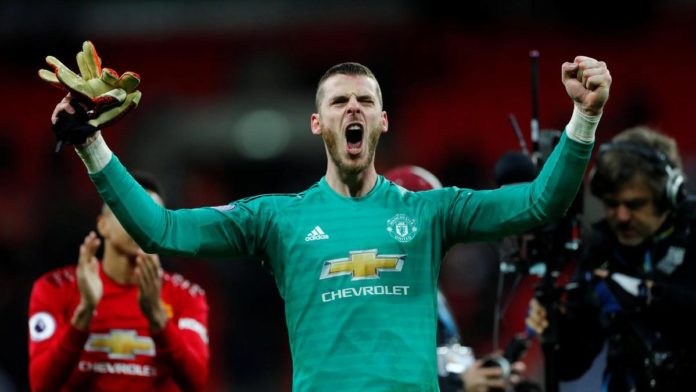 Six out of six wins and there seems to be no stopping Manchester United. The 6th win has come thanks to none other than their wall between the posts. – David De Gea. 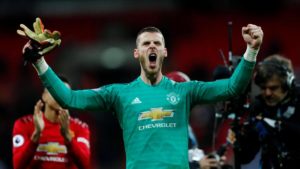 The Spanish International made 11 saves to secure a 10/10 match rating and most importantly 3 points for The Red Devils as they beat title challengers Spurs 1-0 at Wembley.

Among a lot of talking points in the game, DDG’s performances are something that are on every Premier League fan’s lips right now. Ole Gunnar Solskjaer has engineered a spectacular victory over his predicted successor Mauricio Pochettino.

“We won the game against a top team, we controlled the first half but in the second half they had chances,” David De Gea told Sky Sports.

“I was feeling very well with the first two saves, it was a great game.

“I don’t even remember some of the saves so I can’t pick a best. The manager brought some happiness, the players are playing well and the team is very strong now.

“This is the real Manchester United .”

Bate Borisov edge past Arsenal to hold the advantage in the...

Liverpool lining up a replacement for Alberto Moreno