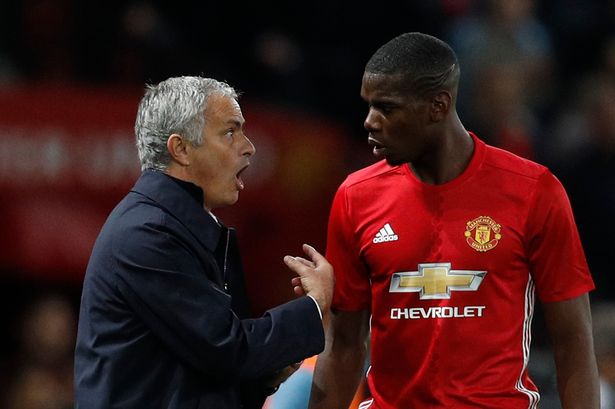 Paul Pogba left Turin for Old Trafford in 2016 and there have been no media spur of any rumours surrounding Paul Pogba until recently. In the preceding summer transfer window , there were talks of the French Midfielder moving to Barcelona to bolster the Catalan midfield but the talks did not develop into anything concrete. Since the season has been underway, rumours of Paul Pogba’s departure were making headlines again after his ugly training ground bust-up with United manager Jose Mourinho.

To the relief of some parts of the United fanbase, Juventus have ruled out re-signing Paul Pogba from Manchester United. Mourinho had not denied the possible of a move for the World Cup champion and had thus fueled rumours. However Juventus’ sporting director Fabio Paratici clarified the ambiguity.

“We love Paul Pogba, we’ve a fantastic relationship with him but we’ve never thought about his return at Juventus and we’re not going to think about it,” Fabio Paratici said.

Meanwhile , Jose Mourinho is facing his own set of problems following the match against Newcastle after allegedly hurling abuses in the touchline and showing his little finger intending an insult. Parts of the act are believed to have been caught on camera. The FA is further investigating Jose’s conduct and we are due to learn whether or not the Portuguese boss will be handed a misconduct charge.