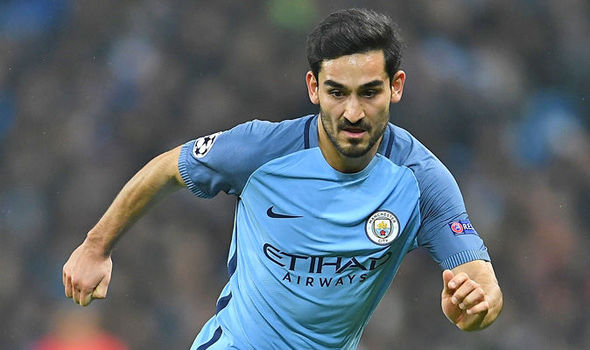 Ilkay Gundogan was Sir Alex Ferguson’s first choice replacement for midfielder Paul Scholes according to former coach Rene Meulensteen. The then Borussia Dortmund player was linked with a number of clubs at the time including Barcelona and his current club Manchester City.

Sir Alex retired from his managerial career in the 2012-13 season after winning a 13th Premier League title which saw Robin Van Persie score 26 goals in the league. The Scot was followed into retirement by United legend Paul Scholes after he had convinced the Englishman to come out of retirement in early 2012.

“If Fergie had carried on then we would have added some more quality, probably some more energy,” Meulensteen told the Evening Standard. Meulensteen went on to say that Gundogan was being looked at since he was similar to Scholes, who could keep ticking the ball, thought quick, and had a steady tempo.

The club finished 7th in the league the following season after Ferguson’s and Scholes’ retirement under head coach David Moyes, who spent only 10 months in charge of the club. The club was linked to players like Csec Fabregas, Toni Kroos, and Gareth Bale, but neither of the deals materialised and Moyes ended up sigining Marouane Fellaini from his former club Everton.

Football : Mariners sail their boat smooth after a 7-year thunderstorm