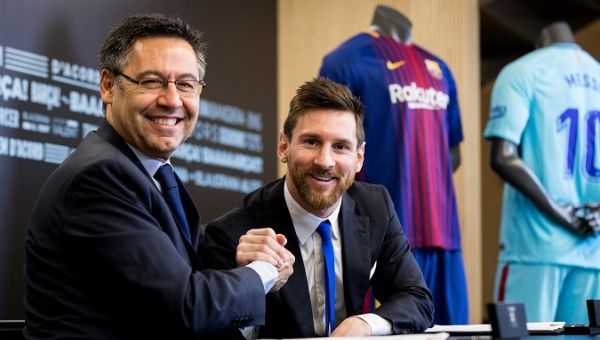 According to a claim made by Spanish outlet AS on Saturday, Manchester City chairman Khaldoon Al Mubarak has told a media conference in the United Arab Emirates that Messi was offered three times his salary by City, but the Barcelona talisman turned down the offer. Al Mubarak reportedly mentioned failing to sign Messi as his biggest regret from his 10 years stay with the club. He added, “We asked Guardiola to talk to him, we offered him triple the salary he has at Barcelona, but he never accepted.” 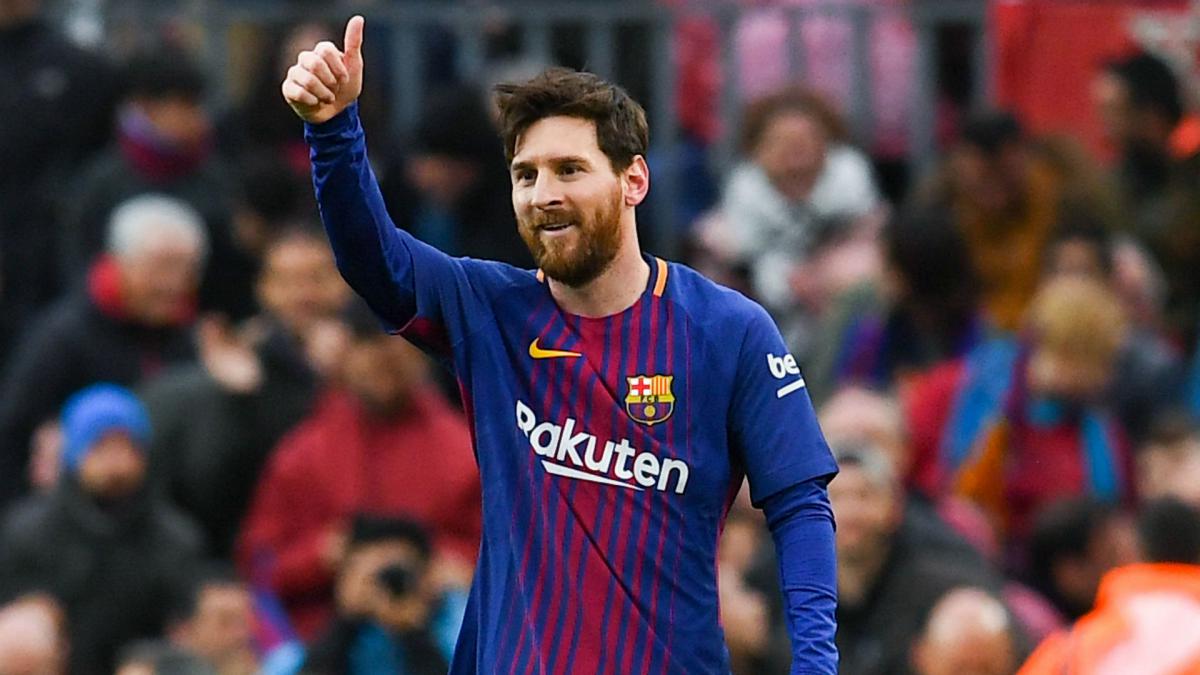 However, in recent reports, the Premier League champions say there is no truth to the suggestion, having completely denied the claim and questioned the legitimacy of the admission coming from the City chairman. Although the English club hasn’t ruled out the fact that Pep Guardiola tried to persuade Messi and that they were interested in bringing the Argentinian to the Etihad.

There had been some rumours suggesting Messi’s unwillingness to extend his current contract in the past and might still be in the future, his contract runs out in 2021 and if such opportunity rises again in the future then, who knows?! City might give it another go!