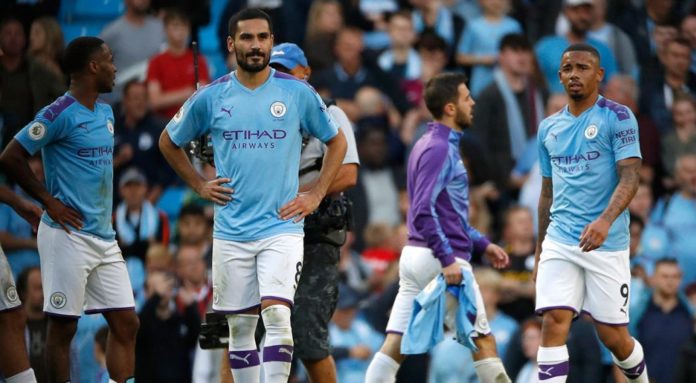 Manchester City are not great friends with the VAR in the past few months. Raheem Sterling’s effort almost sent his side to the Champions League semi-finals with a goal against Tottenham in April. But the wild scenes were cut short after VAR ruled out the goal for offside. Now that, VAR has been introduced in the Premier League, there are already signs of epic controversies it brought with it. And City have been the first victim. 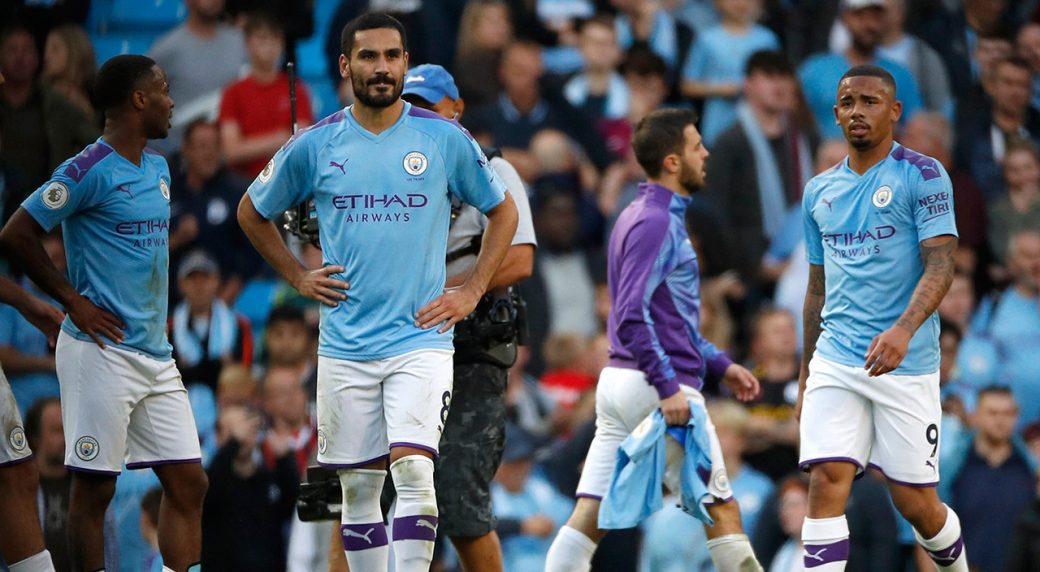 Gabriel Jesus scored in the final minute against Spurs, this time in the Premier League, but, VAR yet again was the villain as City’s celebrations was cut short to be ruled out for a Aymeric Laporte handball. Manchester City however, aren’t the only teams to suffer the wrong end of this new technology. Many fans from a number of teams have began chanting ‘F*** VAR’ in protest against it’s use.

One Cityzen may have the most angst for the VAR and has gone to extreme lengths to show his displeasure with it.

A Man City has really gone and done this 🙈

@Citizen_baker unveiled his new City shirt on Twitter, which has ‘F*** VAR’ on the back.

This might appear as a very odd way to express your emotion, but each to their own. Don’t think that this shirt is fake, but the fan seems determined to prove, it isn’t.

When another Twitter user called his shirt fake, to which he replied:

‘Someone doesn’t know me’.

The bloke claims he bought it for just £13 from China and has been getting a fair bit of stick in the internet. Nevertheless he seems to be pretty content with his purchase.