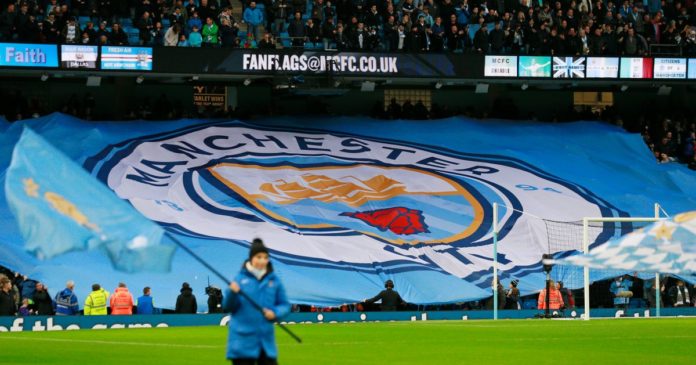 Premier League champions Manchester City may be handed with a ban from playing the Champions League as early as the next season, following UEFA’s investigation into the English club’s alleged Financial Fair Play rules and regulations breach, should the allegations prove to be true. 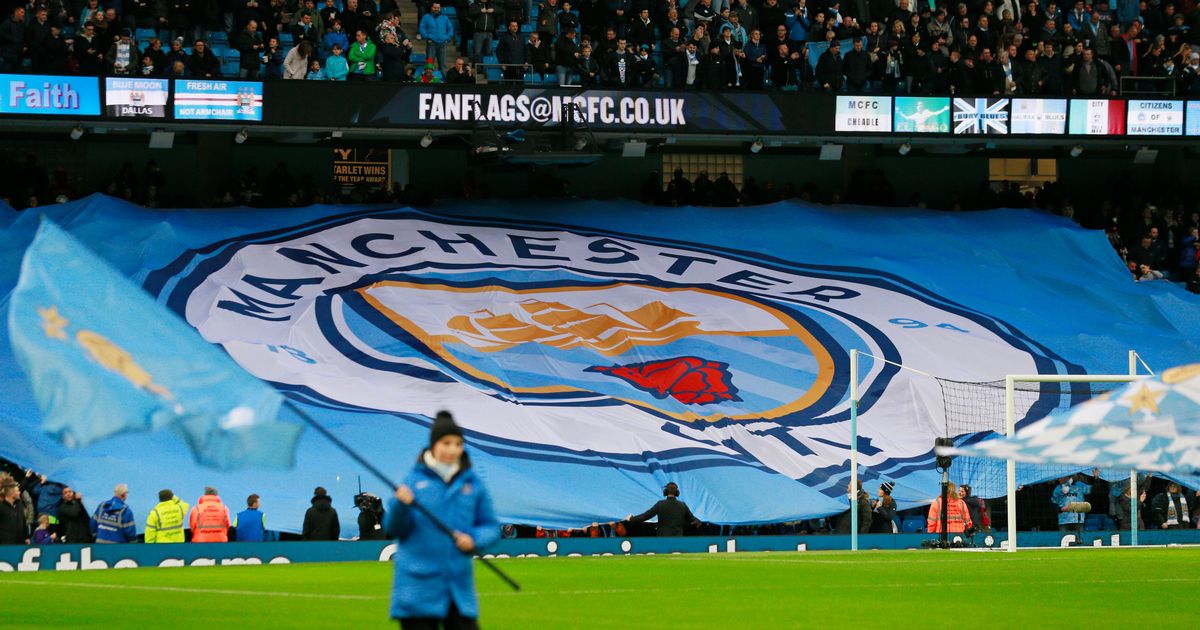 An independent investigation by UEFA into City’s behaviour was recently opened after information published in the German magazine Der Spiegel, who have been responsible for publishing other various football leaks, alleged City used sponsorship deals to circumvent rules on how much money owners can put into a club.

Der Spiegel also claimed that City began to become concerned about failing to meet FFP standards in which Abu Dhabi United Group, City’s owners, paid a third party to pay the club for the image rights to their players.

UEFA’s president Aleksander Ceferin, at an executives meeting in Dublin vowed to reach to the bottom of this “concrete case” and believes the European football’s governing body’s principles and integrity have been compromised, and that strict action should be taken against the alleged violators.

However, City have issued a consistent response to all claims made by football leaks and Der Spiegel saying, “We will not be providing any comment on out-of-context materials purportedly hacked or stolen from City Football Group and Manchester City personnel and associated people. The attempt to damage the club’s reputation is organised and clear.”

City were under fire for similar charges against them back in 2014.