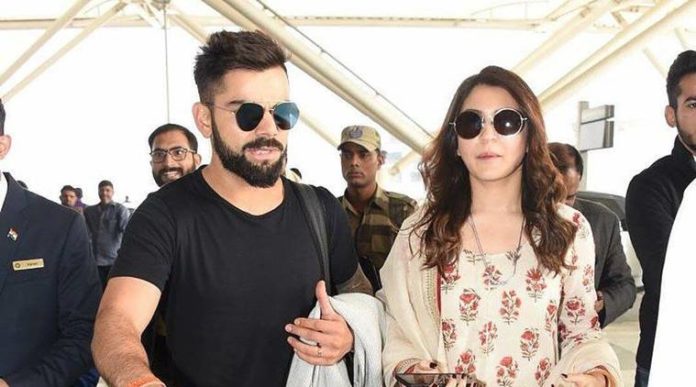 Team India captain Virat Kohli on Wednesday became the fastest to score 10,000 runs in One-Day Internationals (ODI), taking just 205 innings, thanks to an electrifying innings against West Indies in the second ODI at Vizag. The 29-year-old has broken master blaster Sachin Tendulkar’s record of the fastest cricketer to reach the milestone, who had taken 259 innings to achieve this feat.

While social media buzzed with chatter, Kohli’s wife and actress Anushka Sharma too lauded his achievement via Instagram stories.

Kohli, who remained unbeaten on 157 off 129 balls, registered his fourth 150+ score in ODIs. Virat Kohli also completed 4,000 runs in ODIs at home, becoming the fastest to do so, taking just 78 innings as compared to Tendulkar’s 92. He also took over Tendulkar’s aggregate of 1,573 to become India’s highest run-getter in ODIs against the Windies.

The third ODI will be played on Saturday at the Maharashtra Cricket Association Stadium in Pune.