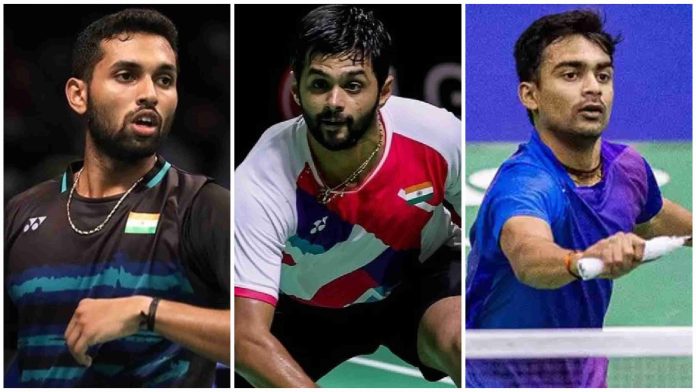 HS Prannoy made it through the opening round of the Malaysia Open Super 750 after a neck to neck clash against Daren Liew at the Axiata Arena in Kuala Lumpur on Tuesday and has advanced into the second round.

Coming from a semifinal finish at the Indonesia Open Super 1000 early June, Prannoy faced a tough challenge against local shuttler Liew but was able to defeat him 21-14, 17-21, 21-18 in 62 minutes.

After a slow start, Prannoy advanced to an 11-7 lead at the break, and took the lead with impeccable alertness and control as Liew’s defense lacked. However, the Malaysian bounced back stronger in the second game, taking advantage of Prannoy going to the nets multiple times and smashed to even the odds.

The decider was a nip and tuck between the two shuttlers, with Prannoy managing a three point lead at the break. Liew held his ground firmly but it was Prannoy who managed to seal the deal with a match winning smash. The world no 21 will now face 4th seeded Taiwanese player Chou Tien Chen up next.

On the contrary, B Sai Praneeth and Sameer Verma had earlier saw their Malaysia Open campaigns coming to an end after losing their respective opening round ties.

Praneeth lost to Anthony Sinisuka Ginting of Indonesia, suffering a 15-21, 21-19, 9-21 loss to the world no 6 shuttler in 50 minutes, bringing their head to hear records to 4-3 with Ginting on the lead.

Coming back from an injury, Verma was ousted against world number 8 Jonatan Christie, the Indonesian shuttler who took 49 minutes to emerge victorious, handing a 14-21, 21-13, 7-21 defeat to his Indian counterpart.

Ashwini Ponnappa and N Sikki Reddy had their women’s doubles clash against sixth seeded Japanese pair of Nami Matsuyama and Chiharu Shida end with a 15-21 11-21 defeat, bringing themselves to an early exit as well.