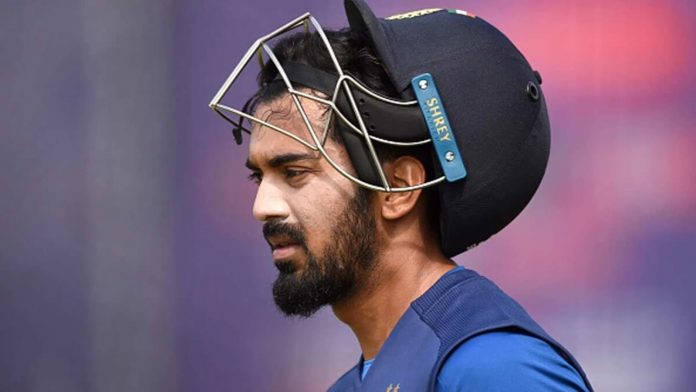 The century epitomised the special talent the 29-year old possesses. He has often been referred to as a special talent. The fellow cricketers, the pundits and the media have agreed in unison. No doubt, he surely is. The original Little Master Sunil Gavaskar even went on to address him as the next big thing in Indian cricket, just a few days back.

With this century, Rahul has joined an exclusive group that includes former cricketer-turned-commentator Virender Sehwag. Both Sehwag and Rahul have four Test hundreds outside of Asia when playing as openers for the team. Sunil Gavaskar, a former Indian batsman, topped the list, with as many as 15 tons outside of Asia.

A man, who had scored fifties in seven consecutive innings, torched several bowling attacks and showed classical touches of Mozart-esque art but yet in the scheme of things – was reduced to the artwork in the thrift shop that had very few buyers. Being a regular member of the white-ball squad, the hopes of a red-ball return was on the basis of his form in the shorter formats. 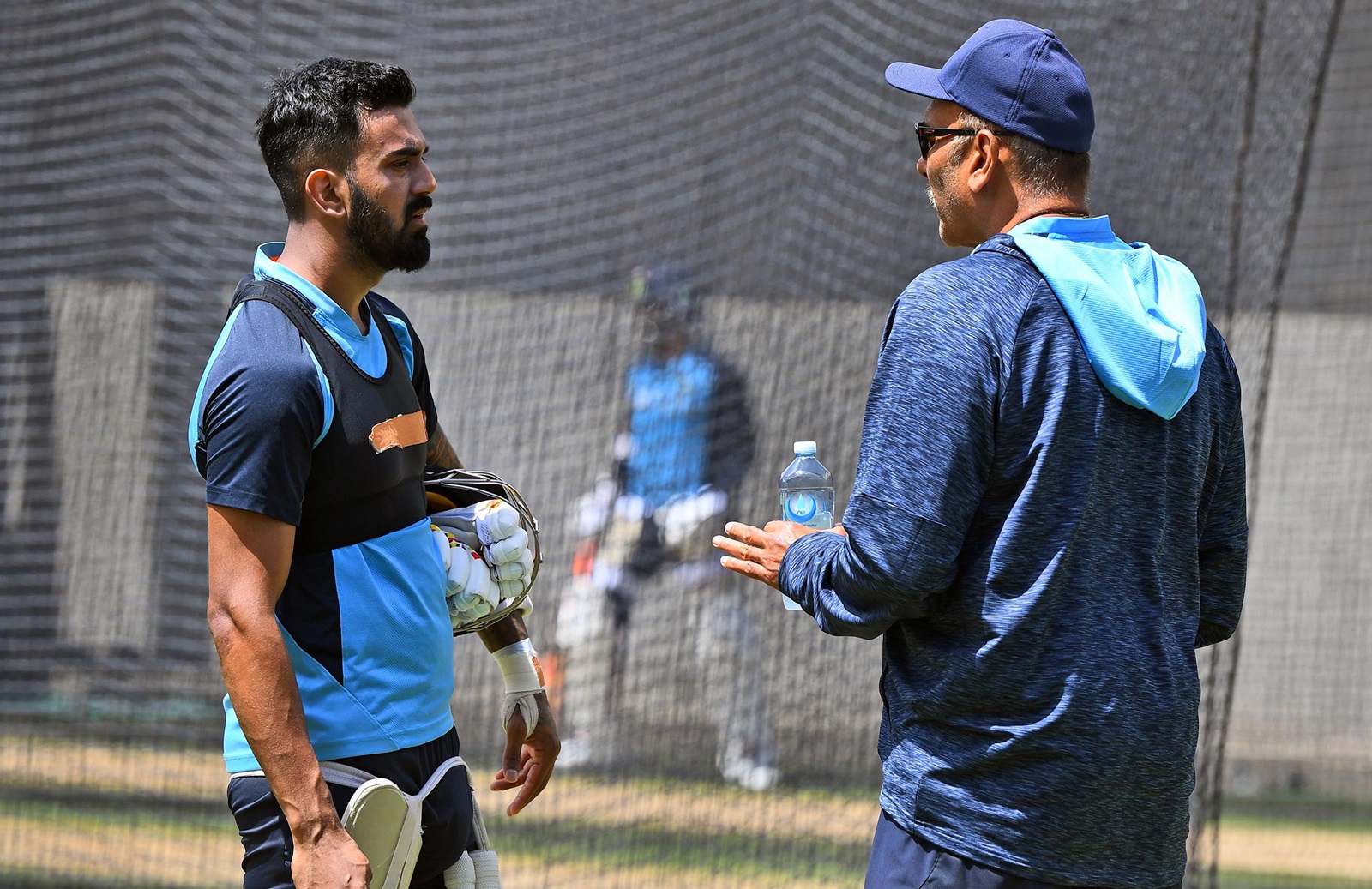 Back in 2010, as an India U-19 player, the lanky Karnataka batsman has graduated through the domestic ranks from his home state through consistency, patience and perseverance, just the qualities of someone whom he respects so much, and a namesake too – Rahul Dravid.

In 2020, when India were in New Zealand, the running joke around world cricket was that KL Rahul was the ‘ultimate yes’ man in Indian cricket, for he could bat, keep wickets and most definitely skipper any side. Back then, he made the fullest use of the opportunity that he got, in the shortest format and later against Australia in the same year, made the best interest for himself in the ODI format, on the back of Rishabh Pant’s concussion.

Speaking of the three-day warm-up match, Rahul made 101 from 150 balls following which he was “retired out”. He smashed 11 boundaries and a maximum in his innings.

The immensely talented batsman was once a regular but over the last 3 years lost his place even in the middle order. But now he has a chance to cement himself. A few more innings like this and by the time the series is over, Rohit Sharma may have found a long-term partner.

With injuries to Shubman Gill, Washington Sundar and question marks over vice-captain Ajinkya Rahane’s form, Rahul might just have answered his critics in the best possible manner.

Before the series started, Rahul had an outside chance to make a comeback to the Test XI after almost a two-year gap. The hundred that Rahul scored in the three-day first-class match against Select County XI a few days ago is sure to keep him in a good space. But with his outstanding ton at Lords on Thursday.

While this doesn’t paint his future safe, it only suggests that on or off the pitch, the 29-year-old continues to make the fullest use of the opportunities, and as an opportunist, it was his hard work that worked harder than the luck.