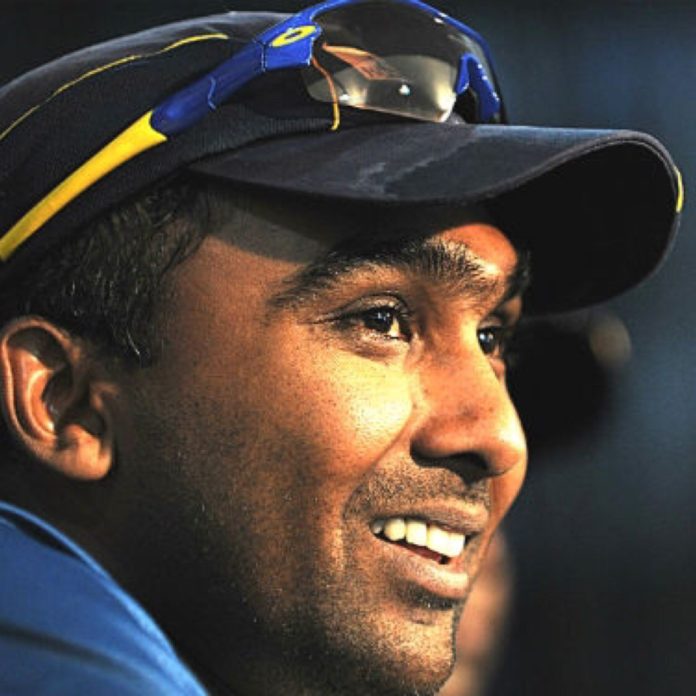 Sri Lanka won their opening match against Afghanistan by 34 runs due to the Duckworth Lewis method. However, during the Sri Lankan innings, their entire middle order had suddenly collapsed and they had managed to post a total of only 201 runs on the board. Former Sri Lankan captain Mahela Jaywardane believes SL should have at least aimed for 250 runs. 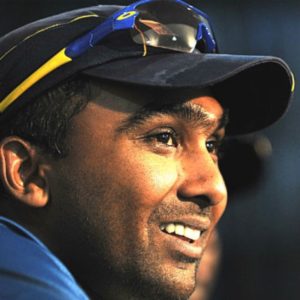 Jaywardane was happy about Lanka’s victory but was disappointed by their score and felt they should have aimed for a minimum total of 250 runs. Here’s what he had to say:

There is no question that Sri Lanka could have batted better. After such a good start, where Kusal Perera batted beautifully and they had two big partnerships, it was disappointing to see them lose their way in the middle, I felt that too many players stayed back in their crease and that was the wrong approach. They should have been looking at 250 plus in Cardiff and it is something they will need to put right.