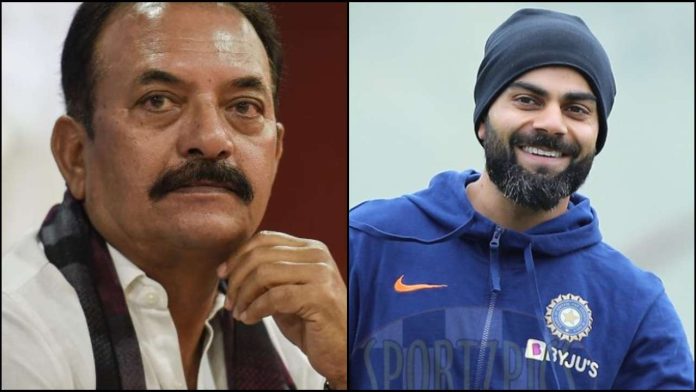 Virat Kohli’s sudden call of leaving test captaincy sent shockwaves to the cricket fraternity. His decision to step down as Test captain caught everyone by surprise including the former World Cup winner Madan Lal. The former Indian pacer was also shocked by this decision as he wanted the modern-day legend to continue captaining India for another 2-3 years. He has dropped a bomb and has taken everyone by surprise: Madan Lal 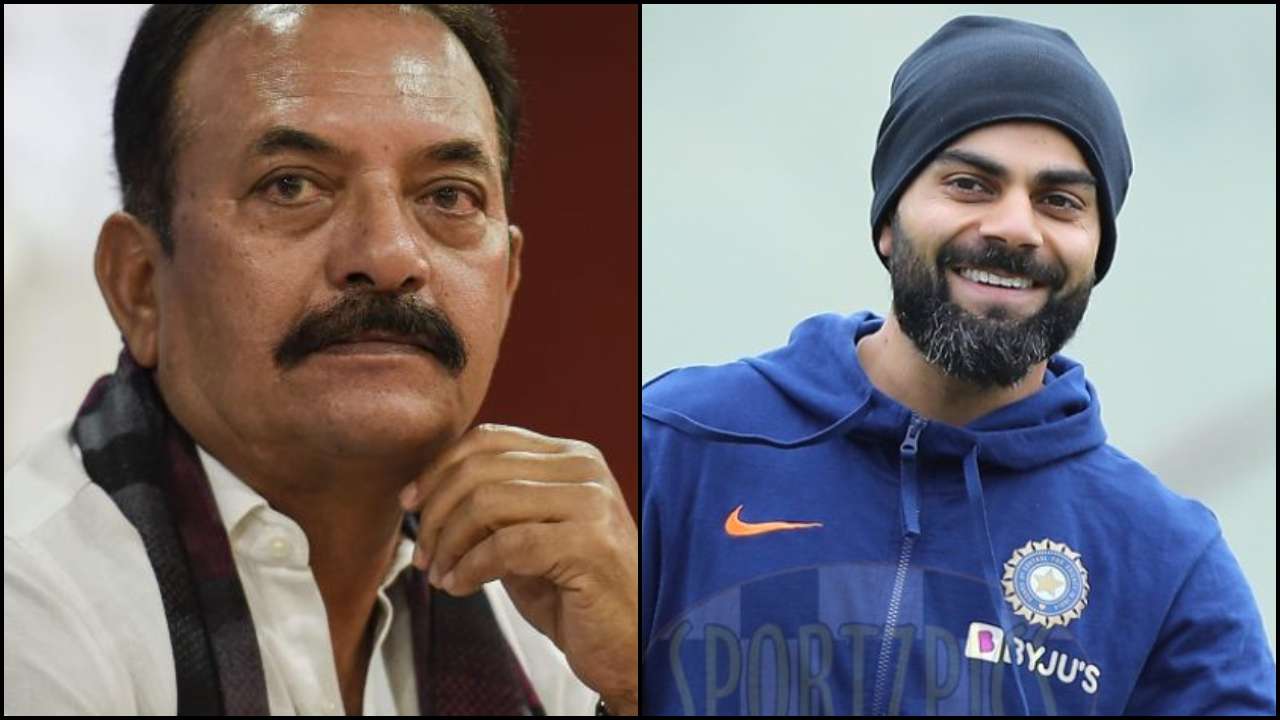 “These decisions are personal decisions whatever he has taken but his achievements will always be with him because he is the most successful captain– the fourth most successful in the world. But I am a little surprised because it did not seem that he was going to quit captaincy the way he was captaining. He was a passionate captain, a captain who always wanted to win. So, when we see such things on TV, then we feel that he is enjoying Test captaincy but suddenly he has dropped a bomb and has taken everyone by surprise,” Lal told ANI.

“I wanted him to captain India more because this Virat Kohli has built this Indian team. We became number one in Test cricket. He has also built a strong unit of pace bowlers. Today India’s pace battery is world-renowned and it has happened because of his achievements. When you win Test matches, then it reflects on ODIs and T20Is. So, this guy has done everything. As a captain, he found out the weak points and strengthened them to make India a strong team. So, the entire credit goes to Virat Kohli,” he added. “Earlier it was said that Indian players are very quiet but he came as a captain and showed it to the world that even we can win and we are passionate about winning the game. It was indeed a shock for me and I wish he could have captained India more for 1-2 years more. I think the biggest reason to quit captaincy was when he said that he wants to continue as 50 over and Test match captain and then he was removed from 50 over then he was not happy about it. This is my personal opinion and maybe he was not too happy about it but as a player, I don’t think it will affect his game as he is the number one batter in the world,” he added.

Further talking about Virat’s decision, Lal said: “He knows what his job is because in cricket if you keep performing then you will keep playing. So, he is aware of his responsibilities. India’s next Test captain should either be Rohit Sharma or KL Rahul. I am not in favor of Rishabh Pant. He needs to be groomed and he will have more experience in coming years till the time Rohit Sharma and KL Rahul are playing.”

• Madan Lal was shocked by Virat’s decision to step down as a Test skipper.

• Lal credits Kohli for rejuvenating the Indian test team since he took over the leadership duties.