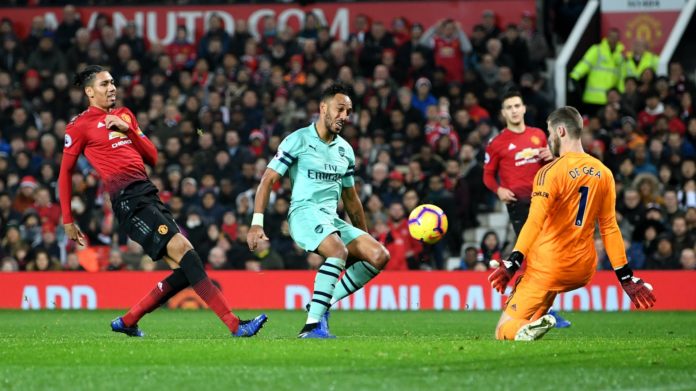 Just like any other United v Arsenal fixture, Wednesday’s clash had plenty for the neutrals and the fans alike. Although it did feel strange not to see Sir Alex Ferguson in the technical area with Arsene Wenger, this fixture was a representation of how times have changed. 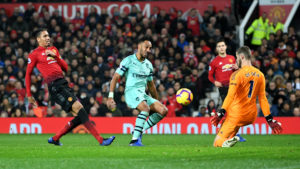 Jose had called United players as “Mad dogs” after the Southampton draw and he has to be proud of how they barked off a 2-2 draw against arguably the most dangerous Arsenal side in half a decade. A draw, for once, is something for United to cling onto and, while Arsenal extended their unbeaten run to 20 matches in all competitions, they will come away feeling they should have done so with a first win here since 2006.

It did look like United scored all 4 goals in the game. De Gea pushed Shkodran Mustafi’s header up in the air, the ball looping over him and into his own goal for the first and then the second came as Marcos Rojo lunged in to try to stop substitute Alexandre Lacazette, only to divert the ball past De Gea.

United scored both the goals as responses to Arsenal’s. Martial scored a tap in after some fumbling by Arsenal defence and Lingard snuck in to intercept a pass to Leno and tapped it in to make it 2-2.
Arsenal, who slipped to fifth place, are now unbeaten in their last 20 games in all competitions while United are in eight place, eight points off the top four.