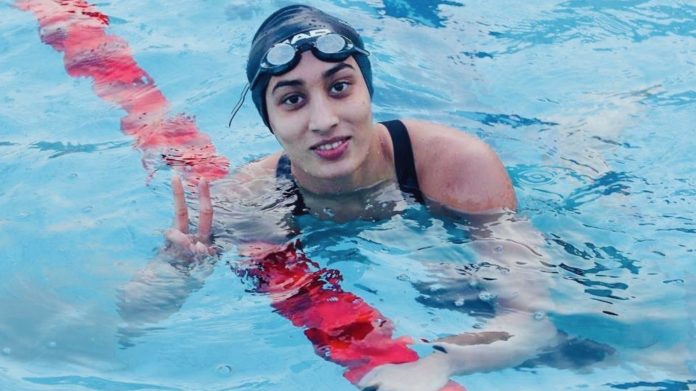 In a positive news for Indian sports fans, backstroke swimmer Maana Patel has qualified for Tokyo Olympics 2020. She is the first female Indian swimmer to qualify to the mega event. 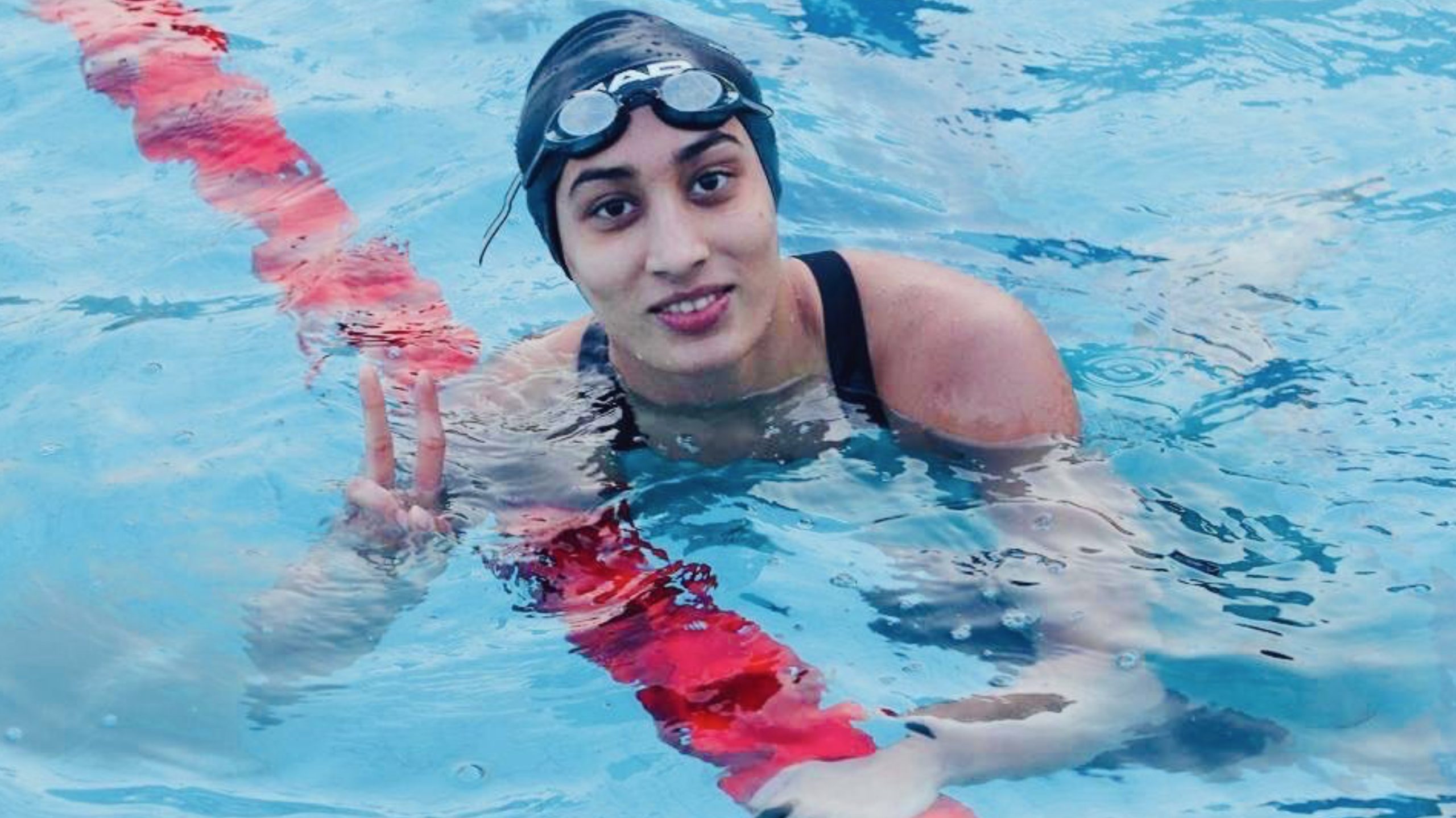 With Patel qualifying for the event, the Indian Olympic contingent will have three swimmers (till now) aspiring for a medal. She is the only female to qualify yet, and two male swimmers have confirmed their qualification to represent India in the second Olympic games to be held in the Japanese capital.

Patel secured a direct entry to the Olympics and will join Srihari Nataraj and Sajan Prakash at the event.

SHE HAS BEEN WINNING MEDALS THROUGHOUT HER CAREER

Patel, who is now 21 years old, started swimming when she was 7. She proved to be a talented swimmer from an early age. When she was 13, she clocked 2:23.41s in the 200m backstroke at 40th Junior National Aquatics Championship in Hyderabad breaking the national record of 2:26.41s held by Shikha Tandon at the Asian Age Group Championship in Tokyo in August 2009.

She continued her winning ways, standing victorious with two gold medals in 50 backstroke and 200 metre backstroke at the National Games and a gold medal in 100 metre backstroke at the 60th National School Games, organized in 2015, in which she smashed the national record in the discipline. In the event, she teamed up with Patel, Gitanjali Pandey and Dilpreet Kaur to win her second medal: a silver in 4X100 metre free-style relay.

On the basis of her performances, she was selected to be a part of Olympic Gold Quest in 2015. She won a number of medals at South Asian games 2016: silvers in 50 metre, 100 metre and 200 metre backstroke, bronze in 50 metre free style and gold in 4×100 metre freestyle relay and 4×100 metre medley relay.