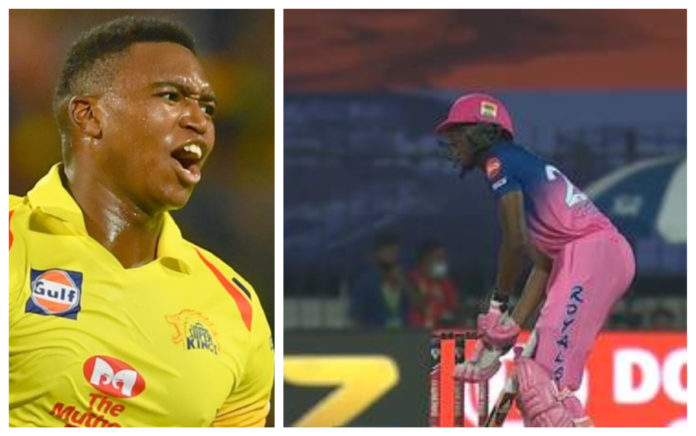 Lungi Ngidi endured a nightmare final over after conceding 30 runs courtesy of Jofra Archer’s mad hitting and extras. Courtesy of the huge last over, Royals were able to set a target of 217 to the Chennai Super Kings.

Chennai Super Kings were able to pull things back after a stellar partnership between Sanju Samson and Steve Smith. The Royals, on the other hand, were hoping to get to the 200-run mark on a surface which favoured the batting along with the small boundaries and heavy dew. 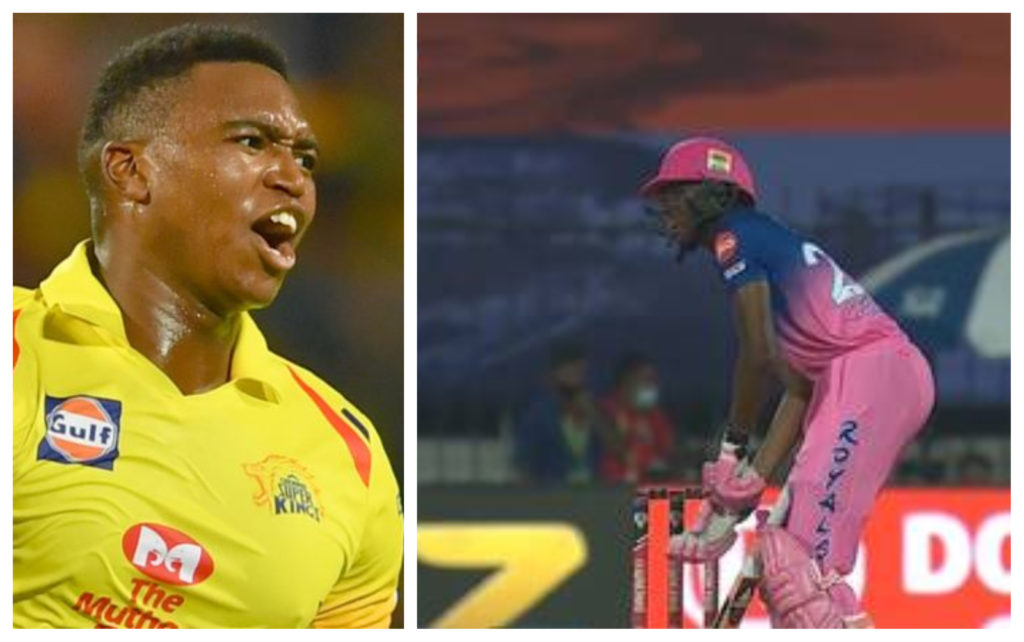 Ngidi, who had conceded 26 runs off his first 3 overs and claimed the wicket of the dangerous Samson, was entrusted to bowl the final over.

The South African began the over on the worst possible note with a delivery pitched right in the slot for Archer to pick his spot. The misery continued for Ngidi following 2 more sixes which were dispatched out of the stadium by the England all-rounder.

To make matters worse, Ngidi bowled a succession of no-balls during the initial portion of the over. The bowler was staring into the worst possible situation after conceding 4 sixes off 3 legal deliveries. Including the extras, Ngidi conceded 27 off the first three deliveries.

Watch the carnage right below:

Jofra Archer all sixes in last over !!#IPL2020 #CSKvRR pic.twitter.com/iHOTOIoefK

However, he was able to pull things back by only giving away 3 singles off the last 3 balls to end his spell which read 4-0-56-1.

Apart from Ngidi, Piyush Chawla also endured a hellish time out in the middle by conceding 28 off his first over. The leg-spinner also ended up conceding more than 50 runs in his 4 over spell.