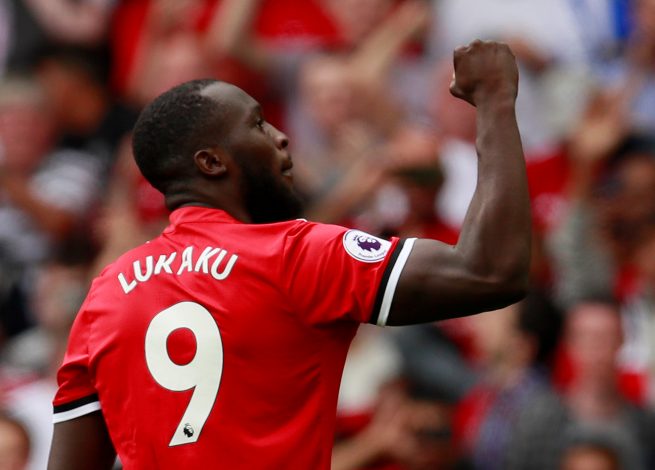 A move away from the Old Trafford suddenly seems possible for Romelu Lukaku after the Belgian publicly expressed his interest in playing in the Serie A. The forward was singing praises of Juventus and also mentioned the Italian giants as one of the top three clubs in Europe.
The 25-year-old has had a pretty decent start to the season, scoring four goals in four games he played for Manchester United as well as three goals for Belgium.
Although Lukaku has gone 6 consecutive games without a goal for United, his double in Belgium’s 2-1 win over Switzerland will give him and the fans some hope and hopefully he will find his shooting boots soon!

However, before the international friendly against the Netherlands, the Red Devils’ striker was asked about a potential move to the Italian giants Juventus, and the Belgian’s reply has raised some eyebrows!
‘They are a great project, they never stop, every year they aim to become stronger,’ Lukaku told Gazzetta dello Sport.
‘Without any doubt they are one of the 2-3 strongest teams in the world, an excellent coach on the bench and players extraordinary in every department.’
Ronaldo, Dybala and Costa are the biggest threats in the Italian side. ‘Cristiano is the best player, but we have to also give attention to others,’ he said.
‘Dybala is already very strong and growing, while I have a soft spot for Costa.’ 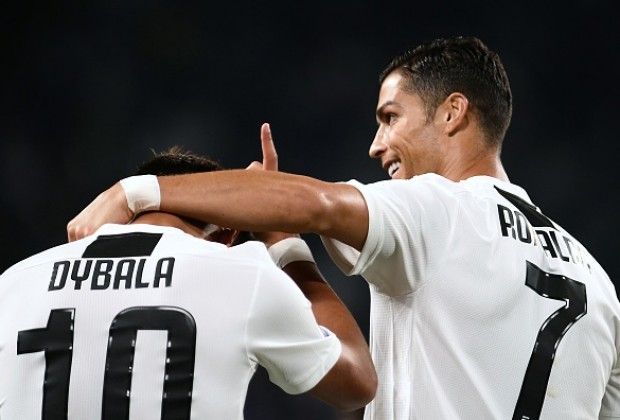 Manchester United host Juventus on October 23rd. After a disappointing goalless draw against Valencia in the Champions League, United are also working on their poor run of form. On the other hand, Cristiano Ronaldo is now eligible for his ‘homecoming’ at Old Trafford after serving a one-match ban as he was shown a straight red in his Champions League debut for Juventus.