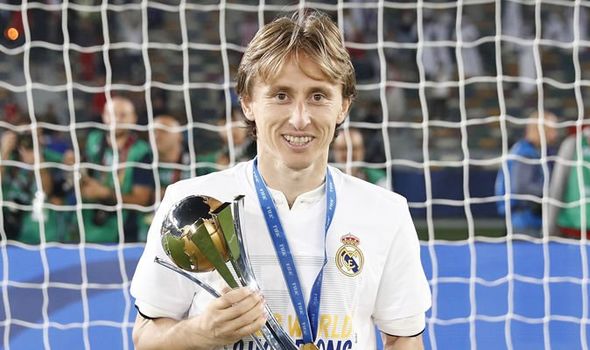 The 2018 Ballon d’Or winner Luka Modric has reportedly declined another Real Madrid contract sending rumours throughout the football world about his future with the Los Blancos. Italian powerhouse Inter Milan are said to be the frontrunners to swoop the Croatian the following summer. 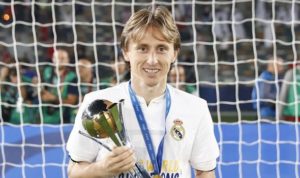 Modric’s contract at the Santiago Bernabeu expires in a little over 18 months and the 33-year old has rumoured to have turned down a recent contract from the club and it seems like will say his farewells in the 2019 summer transfer window. Modric has been at the club for almost 7 years now, joining the Galacticos from Tottenham Hotspur in 2012. He wasn’t dubbed to be a good signing at the time but since then, he has proved the critics wrong season after season, winning 1 La Liga, 1 Copa Del Ray and 4 UEFA Champions League titles. His recent and most significant accolade is the Ballon d’Or after a stellar performance in the 2018 FIFA World Cup, guiding his nation to the final.

Italian giants Inter Milan were said to have been eager to sign the 33-year old the previous summer but any kind of a deal failed to materialise. Now with Modric’s future in the dark, the blue side of Milan seems to be the favourites to sign the Croatian should he chose to not renew his contract.