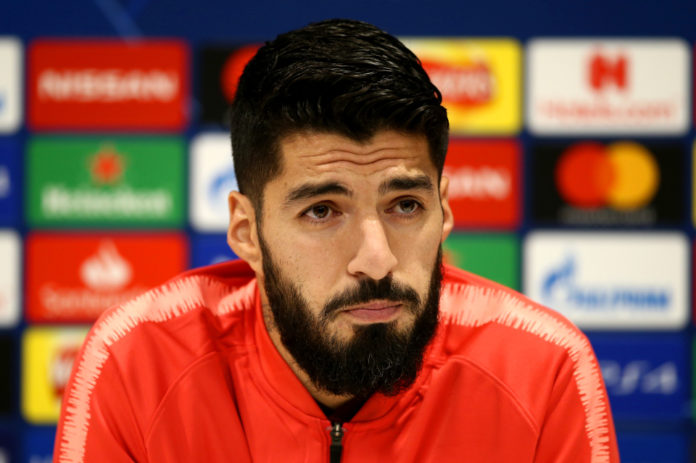 Luis Suarez is the key player in Uruguay’s squad for Copa America 2019. Uruguay have kicked off the tournament brilliantly with a 4-1 win and a jolly Suarez was asked quite dicey questions in the press. 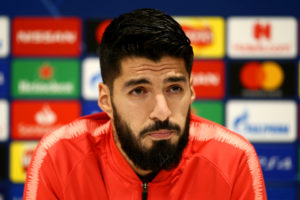 When pressured about what the Barcelona striker feels about Neymar’s transfer stories, the Uruguayan was quite excited :

“For me it was one of the best moments I’ve ever lived, we won the treble.

“Who would not want to enjoy players like Ney? But he belongs to PSG and these are things that are always talked about during the market.”

However, Suarez wasn’t as keen as before when asked about Antoini Griezmann’s potential arrival to Catalonia.

“What I had to say, as I said last year, the quality of the player he is,” said Suarez.

“But he is a footballer that at the moment is of the Atletico Madrid, and I prefer not to comment on it.”