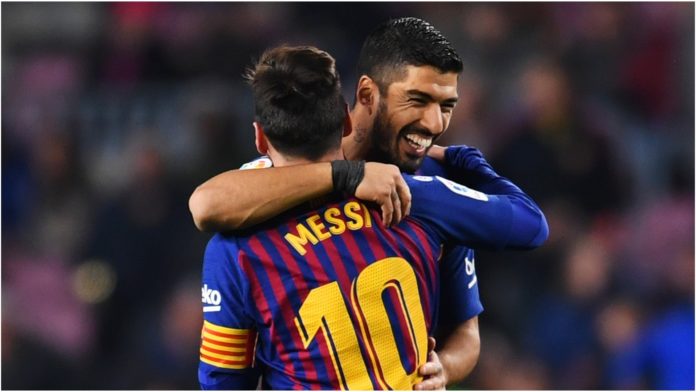 FC Barcelona striker Luis Suarez makes history for himself as his 71st minute strike against Leganes last night helps him make his way into the club’s list of the top 5 highest goal scorers of all time. The goal takes his tally to 168 goals for the Catalans and further glorifies his position at the Camp Nou. 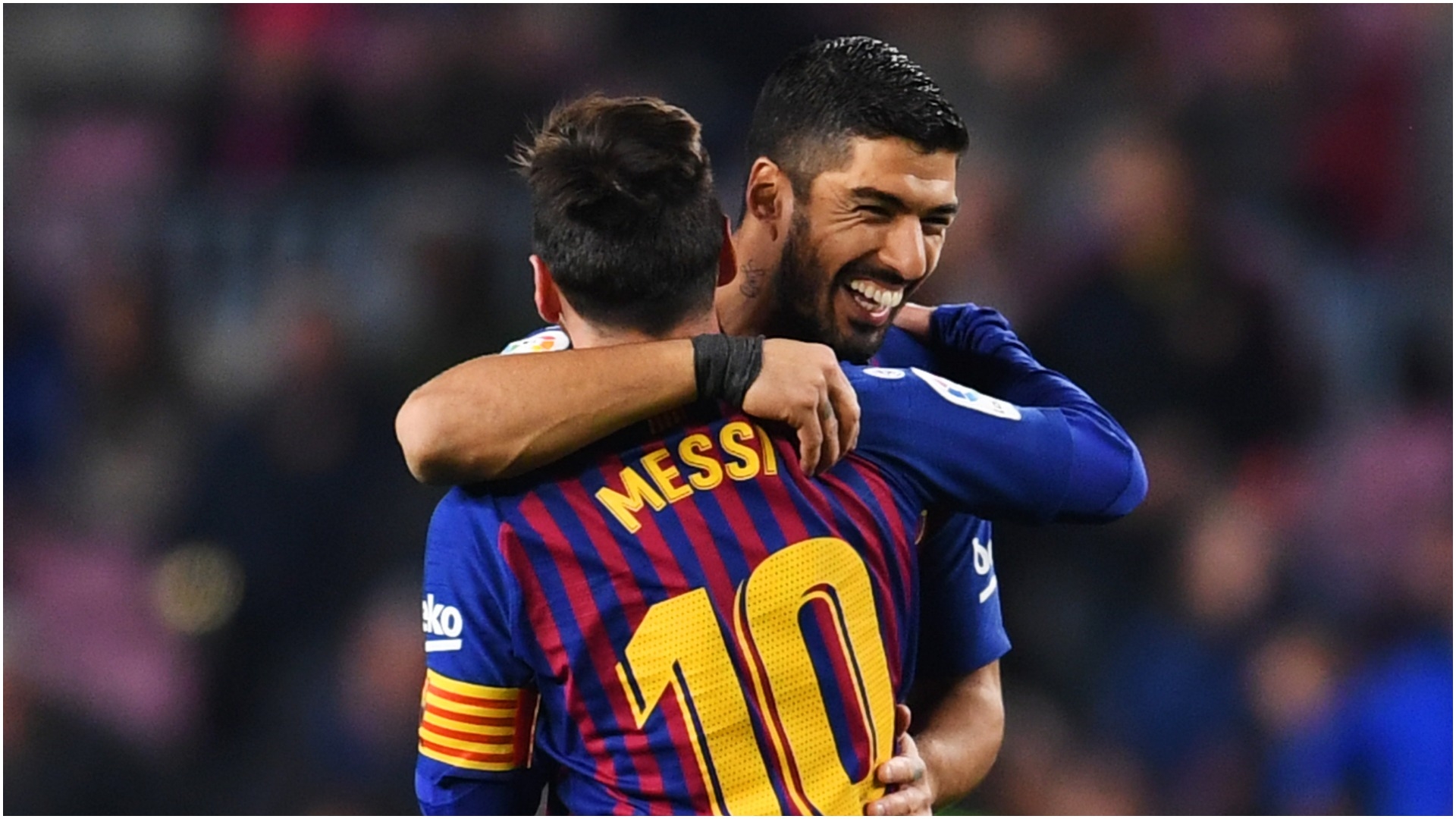 There were many points to take away from Barca’s last night’s 3-1 win over Leganes in the Liga, as Ousmane Dembele put on quite the show by opening the scoring, while a benched Lionel Messi had to come on in the second half to inspire the next couple of goals. However, the greatest positive remains Luis Suarez’s staggering new record.

The Uruguayan ace’s goal in the 71st minute stirred up some controversy. A powerful Messi shot deflected by Cuellar left the ball in the air only for Suarez to rush and tap it in by ramming into in the keeper as he attempted to push it away. VAR was called for an alleged foul, but the goal stood.

With that, Suarez’s tally of 168 takes him past Josep Escola (167) and into the top 5 scorers for the Catalonian side. It’s not surprising given his goal scoring capabilities, as he has taken merely four years to do that after arriving in Spain in the summer of 2014.

Suarez might be on his way to eclipse further records of Josep Samatier (4th, 184) and Laszlo Kubala (3rd, 194) with almost half of this season yet to pass, and with 2 and a half years more left on his present deal, the striker might go beyond the legendary Cesar (2nd, 232).

However, overtaking Messi (1st, 576) might just not be possible, even if Suarez plans to extend his stay further more, as the Argentine is still in his prime and has no intentions of stopping anytime soon.