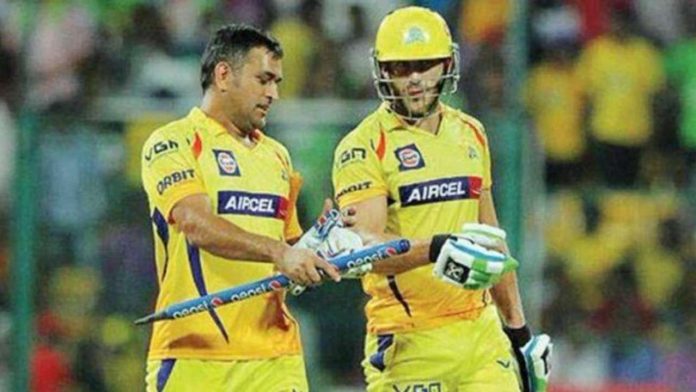 Newly appointed Royal Challengers Bangalore (RCB) captain Faf du Plessis feels that playing under MS Dhoni in the previous editions of the IPL was a privilege. The veteran batter was part of the Chennai Super Kings (CSK) camp for a decade and was an integral part of their title-winning campaign last year. 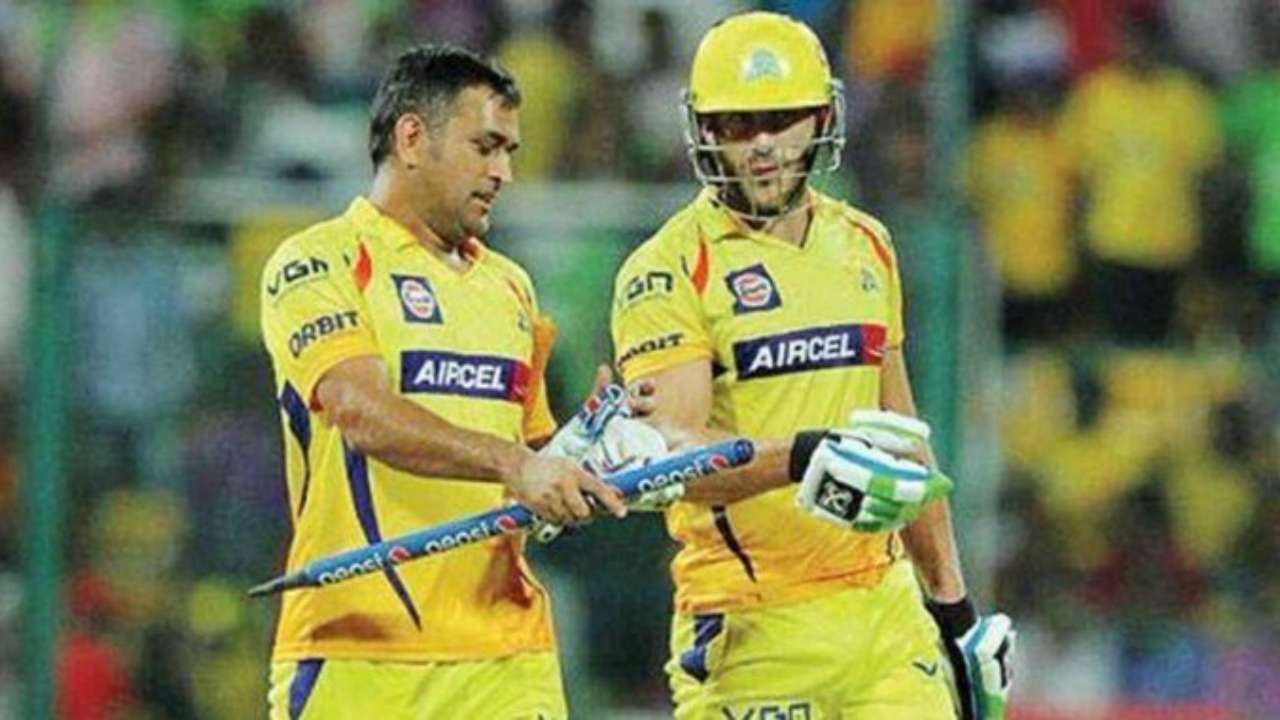 After being released by the defending champions ahead of the mega auction, the Proteas International was included in the event as a marquee player. RCB acquired the services of the opener for a price of INR 7 crore.

Following Virat Kohli’s decision to step down as the captain of RCB, the franchise elected to appoint du Plessis for the role. Speaking ahead of his captaincy debut in the IPL, du Plessis acknowledged the role of his previous captain, MS Dhoni. In a video released by the IPL, he said:

“I was lucky enough to play under MS Dhoni for a very long time. Got to see very closely how his brain works and how things operate under him,”

The 37-year-old has led South Africa across all formats in the past before, boasting a formidable record in the process.

du Plessis also spoke about Virat Kohli’s influence and heaped praise on his captaincy stints with the Indian team and RCB. The former India captain is the only player to represent a single franchise for 15 seasons and will play as a pure batter for the first time since 2013. du Plessis added:

“Virat has captained his country for an extremely long time. He’s been a very good leader for Indian cricket and RCB and his experience, the wisdom, and knowledge that comes through that is second to none,”

The opening batter believes that his experience leading the South Africa team will help him as he takes on a whole new challenge. He said:

“There’s always an expectation that you wanna try and perform as best as you can. So that comes with a little bit of added responsibility- some people might say it’s a little bit of extra pressure- but lucky for me I’ve been around for a long time – in international cricket and also in IPL cricket – So I have that experience that comes with it.”

du Plessis will make his IPL captaincy debut when RCB takes on Punjab Kings in their first match of IPL 2022.

Harsha Bhogle interview scares fans after it came to an abrupt halt; he later opens up on the incident