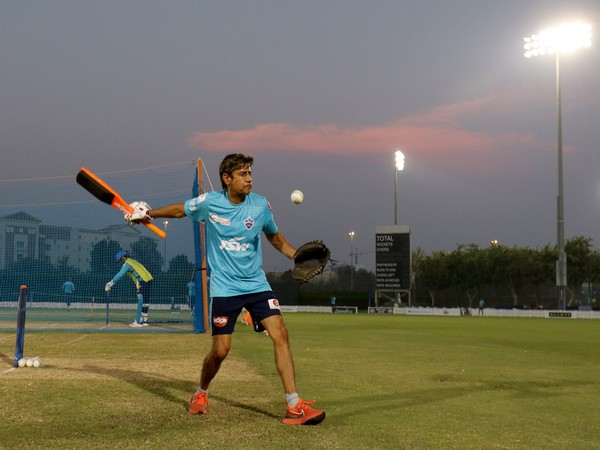 The newly formed IPL franchise based in Lucknow appointed former India wicket-keeper batter Vijay Dahiya as their assistant coach. He was currently working as the head coach of the Uttar Pradesh state team.

Dahiya has been involved with multiple IPL franchises across various roles so far. He previously worked with Kolkata Knight Riders (KKR) as an assistant coach and was even part of the Delhi Capitals’ scouting team as the head talent scout.

“I am delighted and grateful for the opportunity given to me to work with the Lucknow IPL franchise,” Vijay Dahiya said on his new role

The 48-year-old represented India across 2 Tests and 19 ODIs in his career. He represented Delhi for 13 years in domestic cricket before retiring in 2006.

The Lucknow franchise have made significant strides in terms of recruitment having already appointed Andy Flower as the head coach and Gautam Gambhir as the mentor of the side.

“Gautam will primarily have a motivational role to play. He will also help to create a blueprint for the franchise in the long term. We wanted to have people with a proven track record of success. Gautam has also successfully groomed a generation of youngsters for KKR and that went in his favor.”

“He has an image of being a totally non-partisan leader with a focus on results. Look at what he did for KKR. Fundamentally we would like the dressing room to be geared towards a culture of performance,” franchise owner Sanjeev Goenka had stated upon the appointment of Gambhir.

IPL’s newest two franchises will be allowed three picks each out of the non-retained players before the mega-auction. Lucknow are heavily linked with former Punjab Kings captain KL Rahul at the moment. The mega-auctions are slated to take place either in January or February 2022.