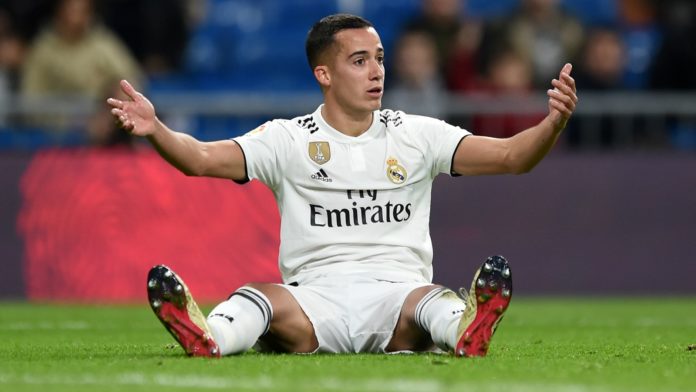 The star winger of Real Madrid, Lucas Vazquez might be on his way to Arsenal in the next season. It is believed that the gametime of Lucas Vazquez will be shortened in the after the arrival of the likes of Eden Hazard, Luka Jović and Rodrygo. 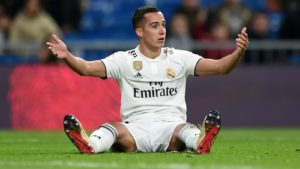 The Spanish winger wants to be back in the National side. The European Championship is going to take place in the next year. Lucas Vazquez will certainly wish to be the part of Spanish National side in that competition. That’s why he will wish to get a starting spot in the side.

The top European clubs like Paris Saint Germain, Inter Milan and Bayern Munich have also placed their interest to get Vazquez in their squad. However, the Spanish winger will prefer to play in English Premier League. The offer of the Gunners will attract him more as he will certainly get a guaranteed spot in the starting eleven in the team. The manager of the Gunners, Unai Emery also assured him about that.

The club management of Arsenal are going to make a bid around £35 million to bring in Vazquez in their squad. Real Madrid might accept the offer and the deal is going to be finalized in next few days.