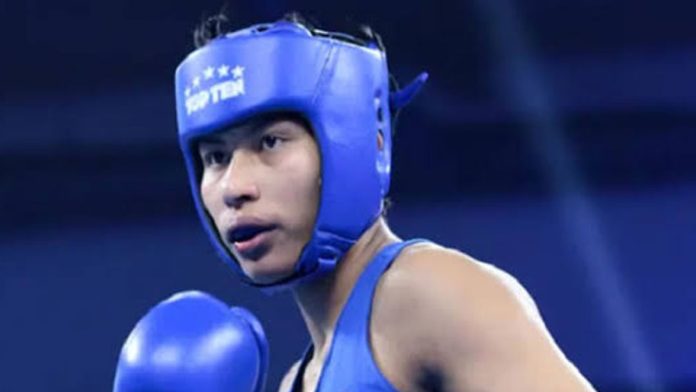 Tokyo Olympics bronze medalist boxer Lovlina Borgohain recently alleged ‘mental harassment’ ahead of the start of Commonwealth Games 2022. She claimed that is due to the constant removal of her coaches, who helped her win an Olympic medal. She noted how they are responsible for her training process. It has been also revealed that they were later allowed entry into the Commonwealth Games Village after several requests. She also claimed that her coach Sandhya Gurung has currently not been allowed entry into the Village.

Lovlina Borhohain talks about the matter 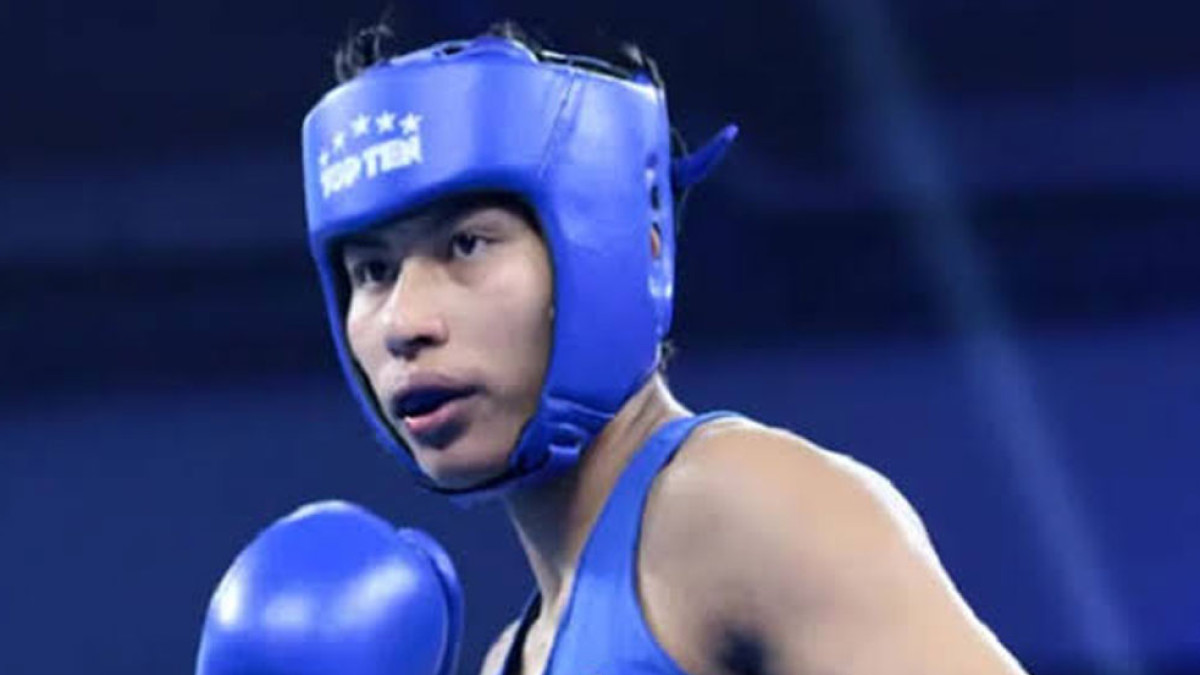 The Indian boxing squad reached the Games Village on Sunday night after a training stint in Ireland but Lovlina’s personal coach Sandhya Gurung could not enter the Village since she does not have accreditation. Lovlina, perhaps, wanted her personal coach Amey Kolekar with her during the CWG but he did not feature in the long list. The decorated pugilist expressed her anger in a long Twitter post.

“Today with a lot of grief, I want to tell everyone about the continuous harassment going on with me. The coaches who helped me win an Olympic medal are always being side-lined which has severely impacted my training schedule,” Lovlina wrote in her twitter post.

“One of the coaches is Sandhya Gurungji, who is a Dronacharya awardee. I had to plead with folded hands to get my coaches included in the contingent. I am feeling mentally harassed because of this ordeal,” she posted. “Right now, my coach Sandhya Gurung is standing outside the CWG village and not being allowed to enter. Just eight days before the start of my event, my training schedule has been hampered. My other coach has been sent back to India,” she said.

Lovlina further alleged that she endured similar treatment before the World Championship in Istanbul and she fears that something similar will happen at the upcoming Birmingham Games.

“I don’t understand how will I focus on the Games (CWG) amidst all this? My world championships also suffered because of this. I don’t want my CWG to be affected due to politics. Hoping I will overcome this politics and win a medal for my country. Jai Hind,” she wrote.

It has been noted that the Boxing Federation of India (BFI) said the accreditation process is being managed by the Indian Olympic Association (IOA) and hoped that issue will be sorted soon.