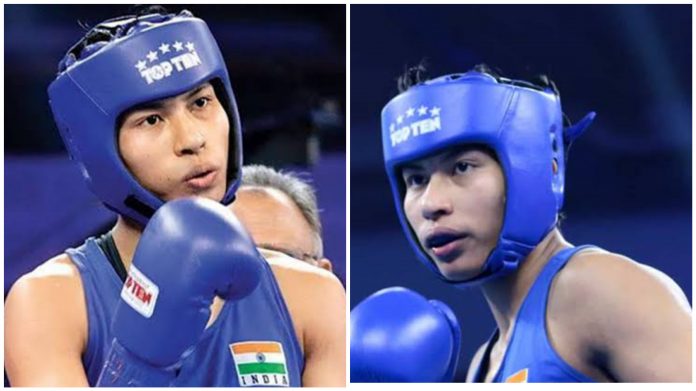 Lovlina Borgohain, one of India’s most talented boxers, has been infected by the Covid-19 and thus will not be able to join his teammates in Italy. 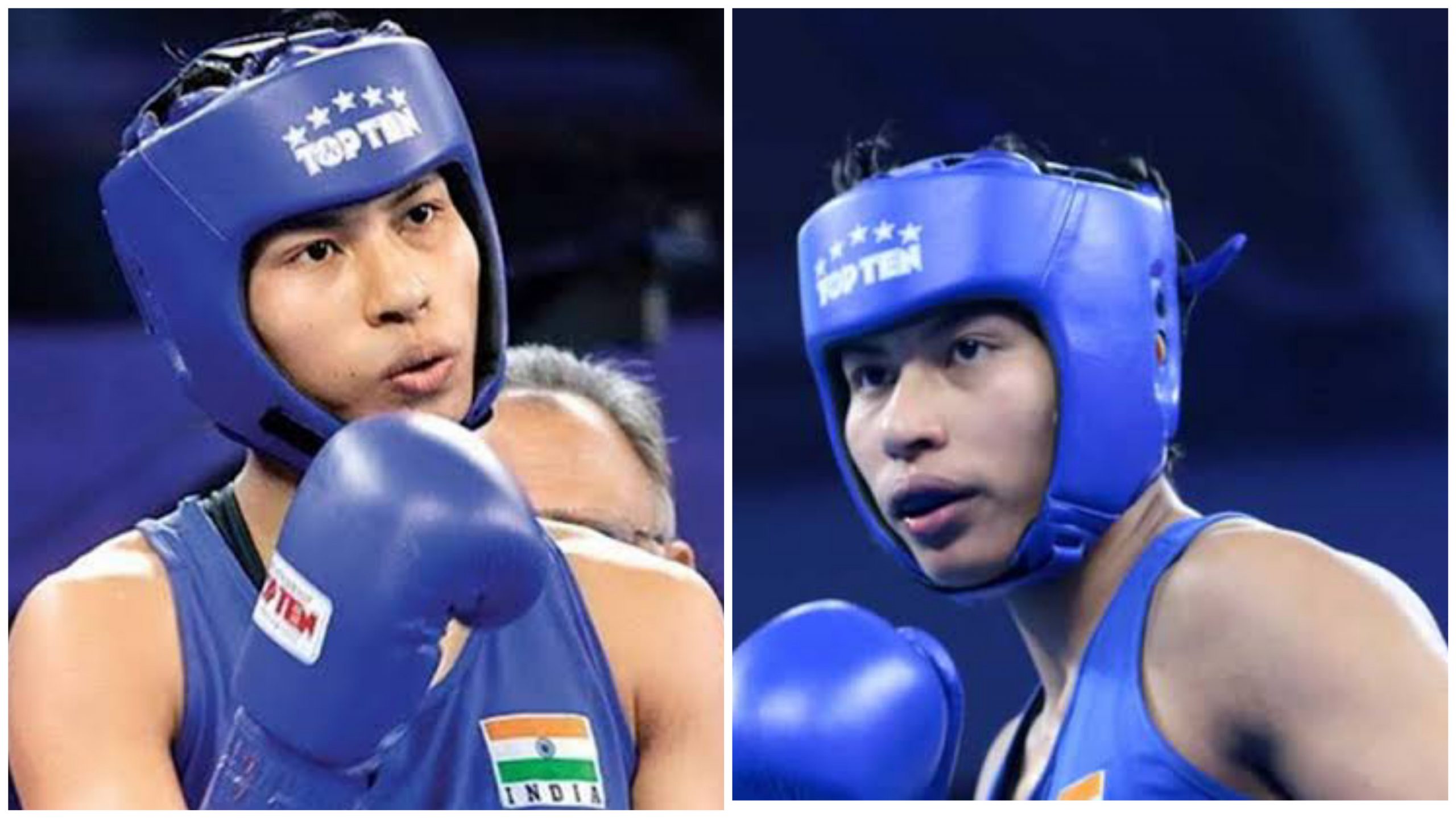 The Indian contignent is currently undergoing a training and compilation trip in the European nation. The tour, allowed by the Sports Authority Of India (SAI), will be attended by 16 elite boxers and will be completed in nearly two months, more precisely, in a period of 52 days from October to December.

The Indian contignent will reach Assisi in Italy and will subsequently participate in a competition in France (Alexis Vastine International Boxing Tournament, October 27-31) and another in Poland (Leszek Drogosz Memorial, November 2-7).

Lovlina reportedly visited her home town in Assam to see her ailing mother, which is being thought to be the reason behind her contracting the virus.

“She had travelled to her hometown in Assam on a 11-day leave to meet her ailing mother prior to the Indian team’s departure to Italy for a 52 day training camp. She was tested upon her arrival back from Assam on October 11, as per protocol and tested negative in the initial test.”

“However upon being tested on October 15 again, four days after her return from Assam, before her departure for the European trip in Delhi, she tested positive,” the statement added.

Lovlina, who has become the first woman from Assam to qualify for the Olympics, has won bronze medals at successive AIBA World Championships in 2018 and 2019, in addition to her bronze at Ho Chi Minh Asian Games 2017.

Following the footsteps of her twin sisters Licha and Lima, the Assamese first took up kickboxing. It was only when she met her first coach Padum Boro, her life took definite turn. Boro who worked at Sports Authority of India’s Shillong and Dimapur centers introduced her to boxing and since then there has been no looking back for Lovlina.

Two other boxers, those being the legendary MC Mary Kom and World Championship bronze medalist Manish Kaushik, shall also miss the tour. Kom is resting due to illness, while Kaushik is nursing an injury.