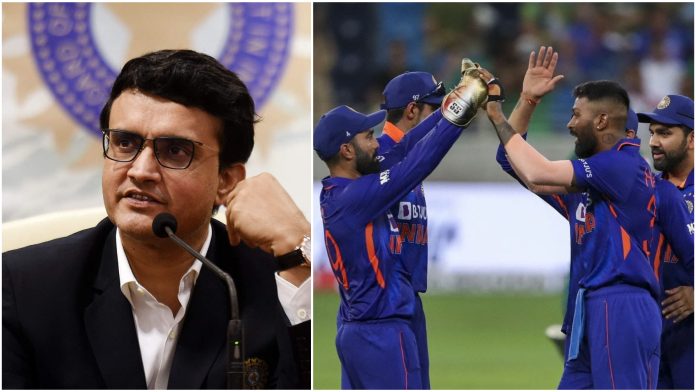 The Board of Control for Cricket in India(BCCI) Sourav Ganguly was quite impressed with Team India for keeping their calm against the arch nemesis Pakistan last night. In the Match 2 of the coveted Asia Cup 2022, Rohit Sharma-led Team India emerged victorious by five wickets as they chased down 148 with 2 balls to spare. All-rounder Hardik Pandya was the star of the show as he played an unbeaten knock of 33 off just 17 balls. His blistering knock guided the Men in Blue to a thrilling triumph at the Dubai International Stadium.

Sourav Ganguly sends a message to Rohit Sharma and co. 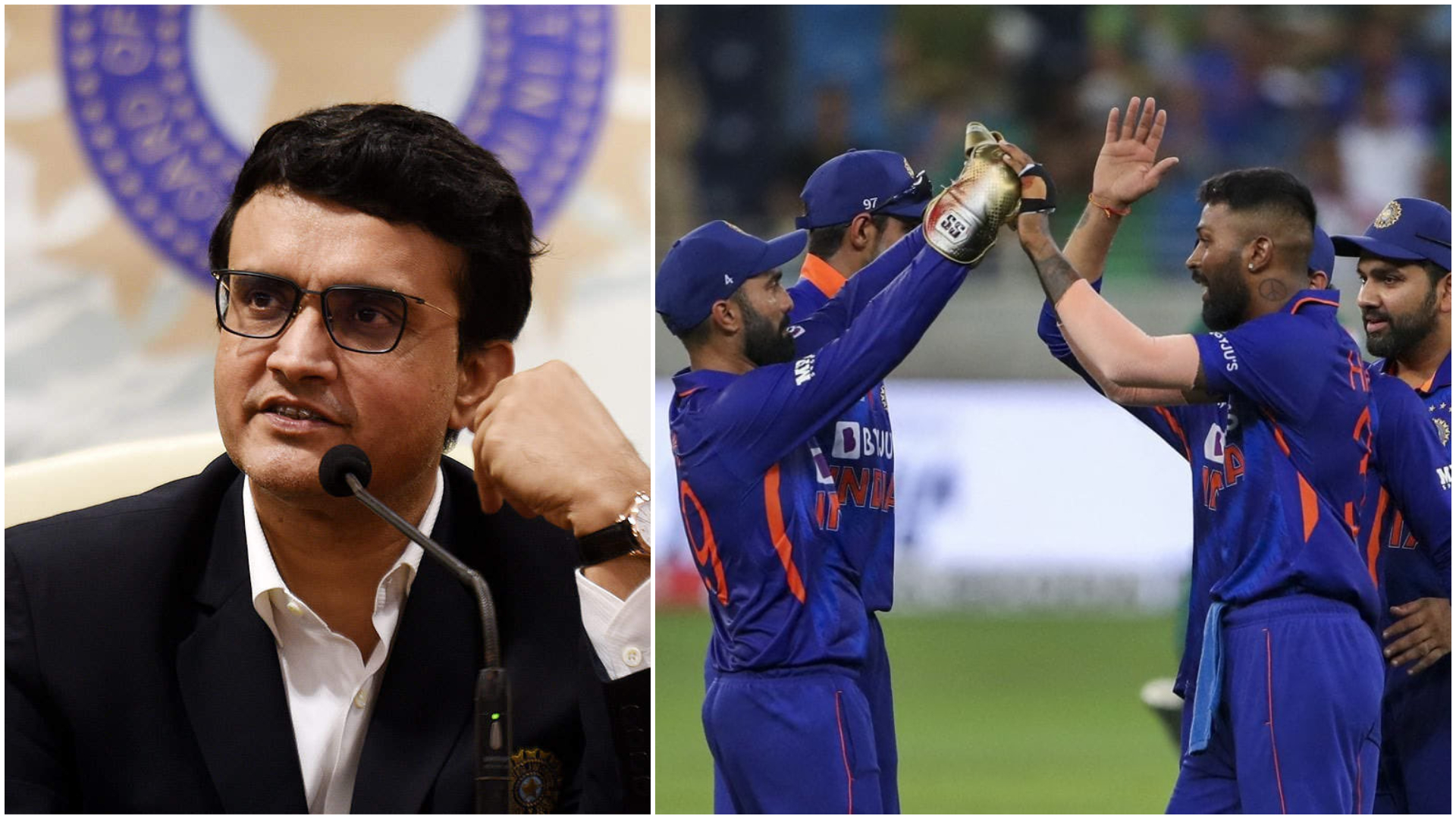 Taking to his Twitter account, the BCCI President sent out a congratulatory message to the Men in Blue for their brilliant performance against the Babar Azam-led side.

Good result for india to start off..lot of composure in a tight situation ..@bcci @ImRo45

Electing to bowl first, India delivered a stupendous bowling performance as they rattled the Pak batters. Babar Azam and co. were bundled out for 147 runs. Though it initially looked like a comfortable run chase, India struggled from the onset. Early wickets caused a concern for the side. However, they managed to walk away with the win.

They were in a spot of bother during their chase of 148, and it was then that Hardik joined hands with Ravindra Jadeja to form a 52-run stand for the fifth wicket. Jadeja perished after scoring 35, but Hardik ensured that the side walks away with a victory.

Pandya’s match-winning knock was his redemption against Pakistan, the same opponent, against whom he had gotten injured in 2018 during the Asia Cup and was forced to miss almost three years of cricket action.