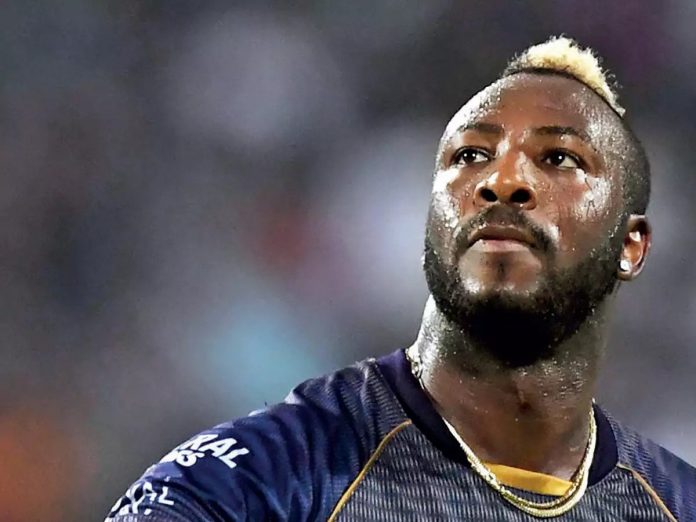 Such was his impact on the Kolkata Knight Riders (KKR) side, that he almost single-handedly carried them to a fifth place finish last term. In terms of laurels, it may not seem enough for a team of KKR’s stature, but apart from being named player of the tournament, Russell galvanised the whole team around him.

His batting is not the only reason he has earned a fearsome reputation on the pitch though. Russell can also bowl at speeds approaching 150km. His success has earned him a number of nicknames among his fans including Danger Russ, Muscle Russ and finally Dre Russ, in reference to his passion for music.

But the story has changed completely in IPL 2020.

Contrast his numbers in this year’s edition to those of last year and it almost appears there are two different batsmen being compared!

Despite his early struggles with form and nagging injuries, the Caribbean is confident he can reach the same high level of form he achieved in the previous season. Speaking in an IPL interview, Russell was asked about how his bowling arm was, shooting back, “Loose like a goose and ready to go.”

Russell has managed to muster just 83 runs in 7 innings with the highest score of 24 and a poor strike rate of 139.13 in the competition thus far.

While he has failed with the bat, Russell has made a decent contribution with the ball so far in this year’s IPL – he has picked 6 wickets in as many innings at a strike rate of 16 and an economy rate of 9.12. He bowled an 18th over against CSK conceding just three (13 were needed per over in brilliant match-winning the last three overs) while also picking the wicket of the dangerous, Sam Curran.

So, Russell has neither scored the big runs nor has he produced any cameo in any of the 7 innings he has batted in the tournament. He has a lower strike rate than Cummins, Rahul Tripathi, Nitish Rana and Eoin Morgan even amongst KKR players.

But it is in the batting that KKR need their finisher to strike a few blows to the opposition. Russell’s performance with the bat is central to how far KKR go in the competition. That explains KKR’s struggles this season, where they’ve failed to convert their decent starts into formidable scores as the likes of Russell, Morgan and Karthik have failed to provide a flourish in the death overs.

Given his heroics of 2019, much was expected of Russell and his batting prowess, but a lack of sharpness doubled with injury troubles have put a lid to his aggressive batting, which saw him clobber whopping 52 sixes in a single season last year.

It is said your reputation precedes you, unfortunately in Russell’s case-it has come with its own pitfalls. Winner of the ‘Most Valuable Player’ award in 2015 and 2019, Andre Russell has become one of the legends of T20 cricket. He has set the standards so high that bowlers feel relieved if Russell is not able to whack them at least 30 rows back. And, quite naturally, he has the highest strike rate – 186.41 – in IPL history.

But his own reputation seems to be working against him now, as he struggles to tackle his dwindling form. It is quite clear that while Russell has the unorthodox skills to excel in brief spells of a three-and-a-half-hour game, his technique has a few flaws too. In addition, the Knight Riders have been completely unstable with their sequence of batsmen, and there is very little clarity in terms of roles for their key batsmen including Russell. Dinesh Karthik has played the finisher one day, walked out at No. 3 and No. 4 on other days, and faltered more than once.

Rahul Tripathi started in the lower order, was asked to open and did well, then was told to finish the innings, and asked to open again against Mumbai. But it hasn’t worked. And Russell was meant to take care of the back-end of the innings, but has played in the middle order a couple of times. The crux of a successful side is the stability of its core. While some of the youngsters have made it count for KKR, powerhouse Russell is yet to come to the party for them, if and when he does-KKR could get a drastic facelift.