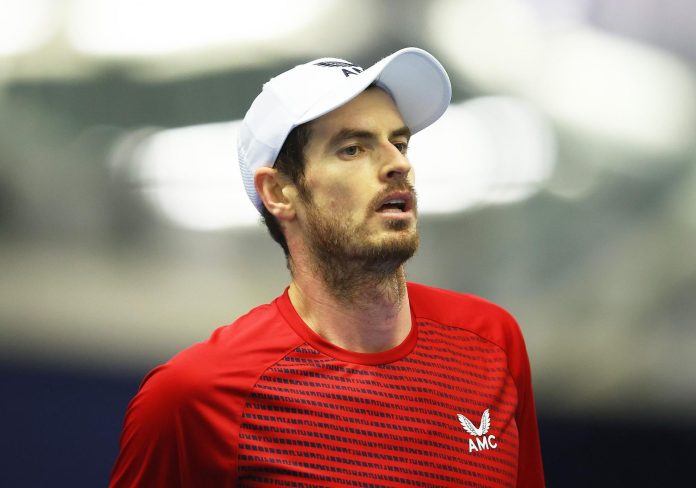 The Sports Personality of the Year award (SPOTY) is perhaps the pinnacle of success for a British athlete. It epitomises greatness and shows that you stood head above shoulders as the best in the nation in terms of individual performance and personal accomplishment. Scotland’s Andy Murray, perhaps one of the greatest tennis players of the modern era, came into the game at a difficult time considering the plethora of competition and became a household name — winning the hearts of the country in the process.

While Murray might not be in contention for this year’s SPOTY, and perhaps we may well have seen the best of him between now and when he hangs the racket up, we can still reflect on a time where he was a favourite amongst the sports personality betting picking up three awards in the 2010s. With that in mind, let’s look at Murray’s honour list and why he was worthy of such a fantastic treble.

The one that got the ball rolling, this was the year Murray really disrupted tennis’s initial big three at the turn of the 2010s — Novak Djokovic, Roger Federer and Rafael Nadal. For the best part of a decade, they ruled the roost where tennis was concerned until Murray strolled into Wimbledon in 2013 and became the first Brit in 77 years to win the single’s title. Although he was not there in person to receive his SPOTY award whilst training in Miami, you could see how much it meant to the Scot.

Beating the likes of Bradley Wiggins, Leigh Halfpenny and AP McCoy to the award, tough to call like the sports personality of the year 2021 nominees, Murray was truly deserving and set up things to come with a first award.

For all of his great work individually, one of Murray’s best abilities is his communication. This isn’t just being well spoken in the media, but also having the leadership qualities to inspire others, and 2015 was no exception. Despite not having the best team on paper, he guided Great Britain to a first Davis Cup in 79 years, whilst also reaching the final of the Australian Open and semi-final at Wimbledon.

“I just can’t believe we did it,” said Murray. “I play some of my best tennis when I’m playing for my country. We have to enjoy this because we may never get the opportunity again.”

Indeed, Murray made sure it was back-to-back victories in 2016, most notably with a record breaking third win — a year where he was perhaps in his most complete form after taking gold in Tokyo and ranking number one in the world. Things were shaping up to be a landmark year for Murray as early as February. The birth of his daughter was just the start of a wonderful 12 months for the Scot, who became a champion at Wimbledon for the second time then jetted off to the 2016 Olympics with Team GB to pick up an impressive gold medal.

A third major title was threatened to be overshadowed by the absence of the other big three, but such was the manor of Murray’s game, comfortably dispatching of everyone in his path, including Canadian Milos Raonic in the final, all the critics were left silent. At the end of the day, you can only beat who is put in front of you and after seeing off Juan Martín del Potro in Tokyo, Murray was named world number one.

Breaking: Sourav Ganguly set to be elected as the new BCCI President

Suryakumar Yadav ruled out of IPL 2022 due to forearm injury