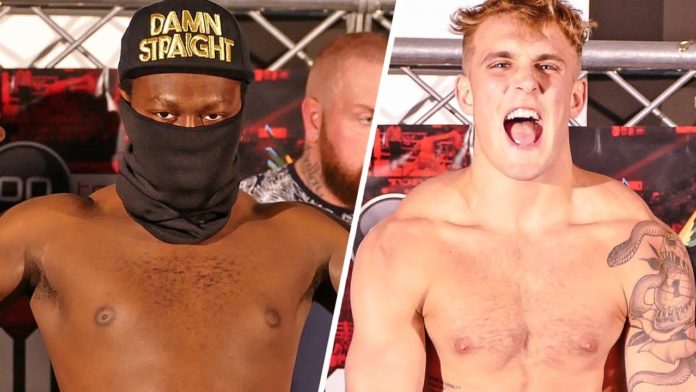 Logan Paul vs KSI was not the only fight that the fans across the world were waiting for, on the undercard Logan Paul’s brother Jake Paul and KSI’s sibling Deji were also fighting each other.

Jake Paul defeated Deji in the fifth round as the brit was forced to throw in the towel. 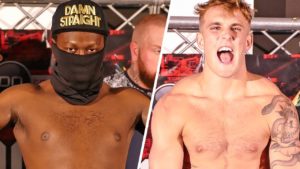 Meanwhile, Deji wanted a rematch despite getting stopped and said he would fight anyone. “I know I let a lot of people down,” Deji said. “But I want you to know, this is not the end of me … he surprised me, he hit hard.”

Logan Paul and KSI square up for the biggest event on the internet; Here’s how you can watch it Live in INDIA