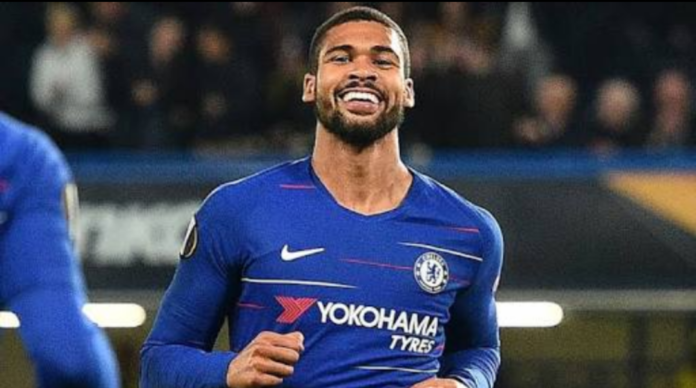 Chelsea have outclassed Bate Borisov in the Group Stage match of the Europa League with a margin of 3-1. Ruben Loftus Cheek has scored a Hat-Trick for the Blues in this match and Maurizio Sarri should be happy with this professional display by their team. With this win, Maurizio Sarri’s men reached to the top of the table of their Group in the Europa League and their qualification to the next round from this Group is now almost certain. 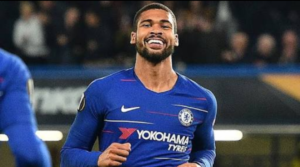 Maurizio Sarri has opted to give rest to many of his first team players against Bate Borisov. But the players showed that they are always up to take the challenge. Ruben Loftus Cheek opened the scoresheet for the Blues at the 2nd minute of the match when Davide Zappacosta provided a beautiful ball in the penalty box towards him. Just six minutes later the young English midfielder guided the ball to the Goal from the corner taken by Willian.

In the second half of the match, Ruben Loftus Cheek completed his Hat-Trick and his third goal was the best of these three. Pedro was running with the ball. One of the defenders of Bate Borisov tried to stop him. The ball came to Loftus Cheek and the young English midfielder’s right footed shot outside of the penalty box was a treat to watch. But the Blues failed to keep the clean sheet in this match as Alexei Rios put one back for the away team from the set piece movement. Maurizio Sarri has to concerned with his defense as they are going to face Burnley in this weekend at Turf Moor.